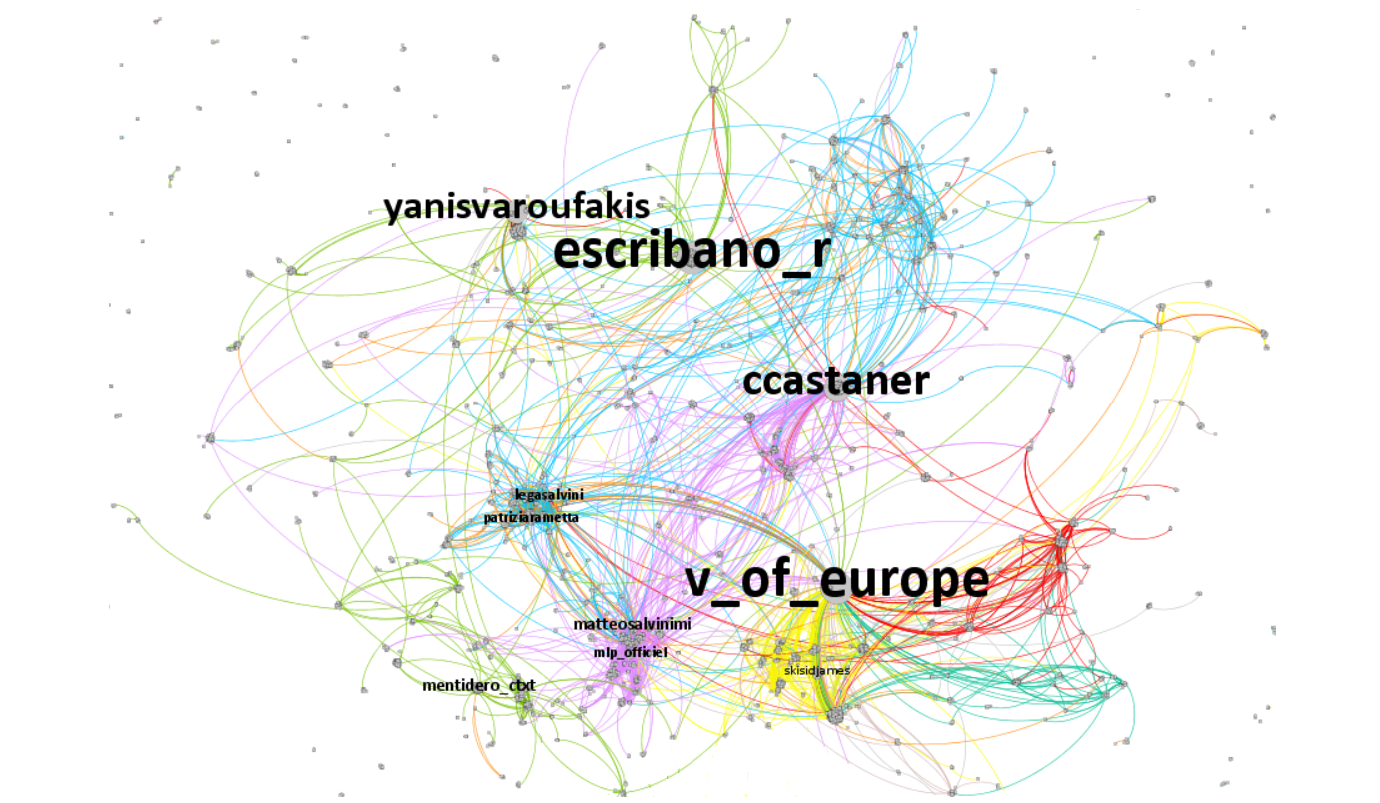 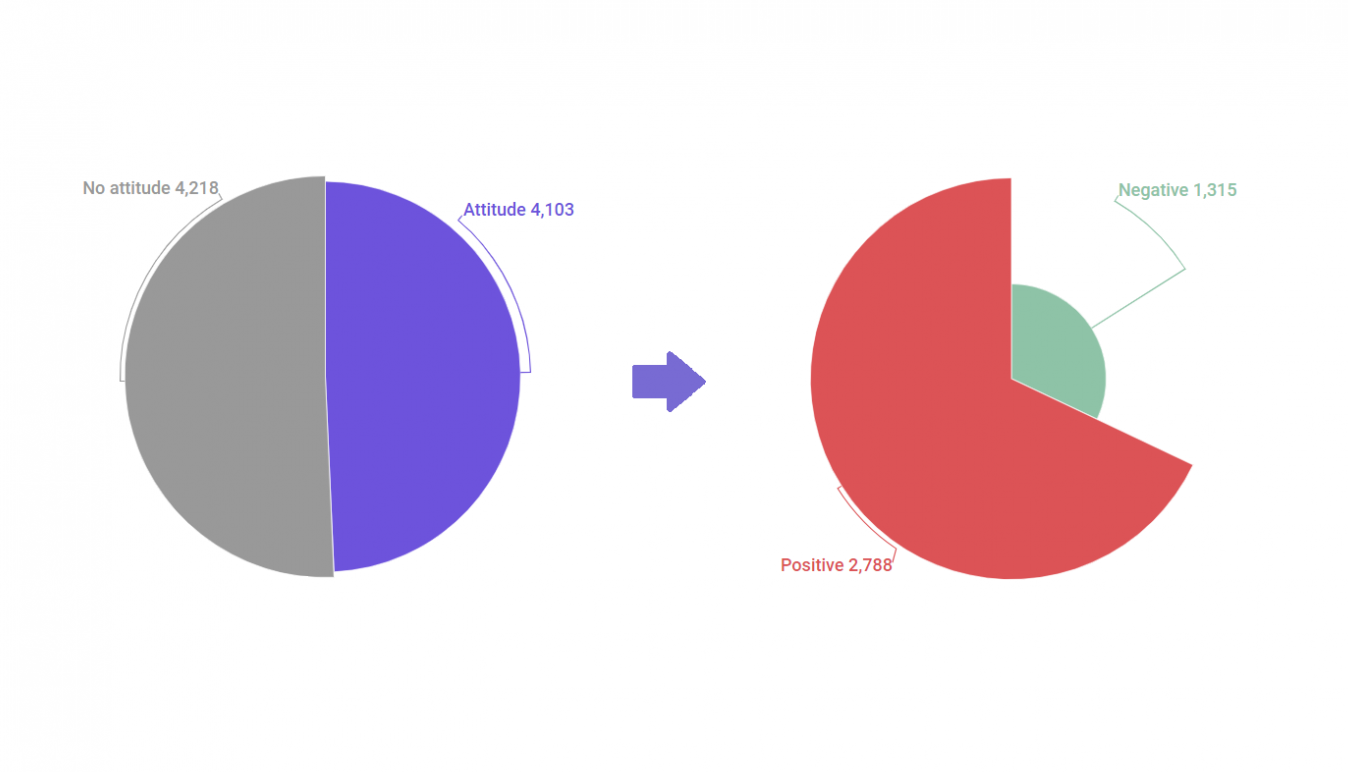 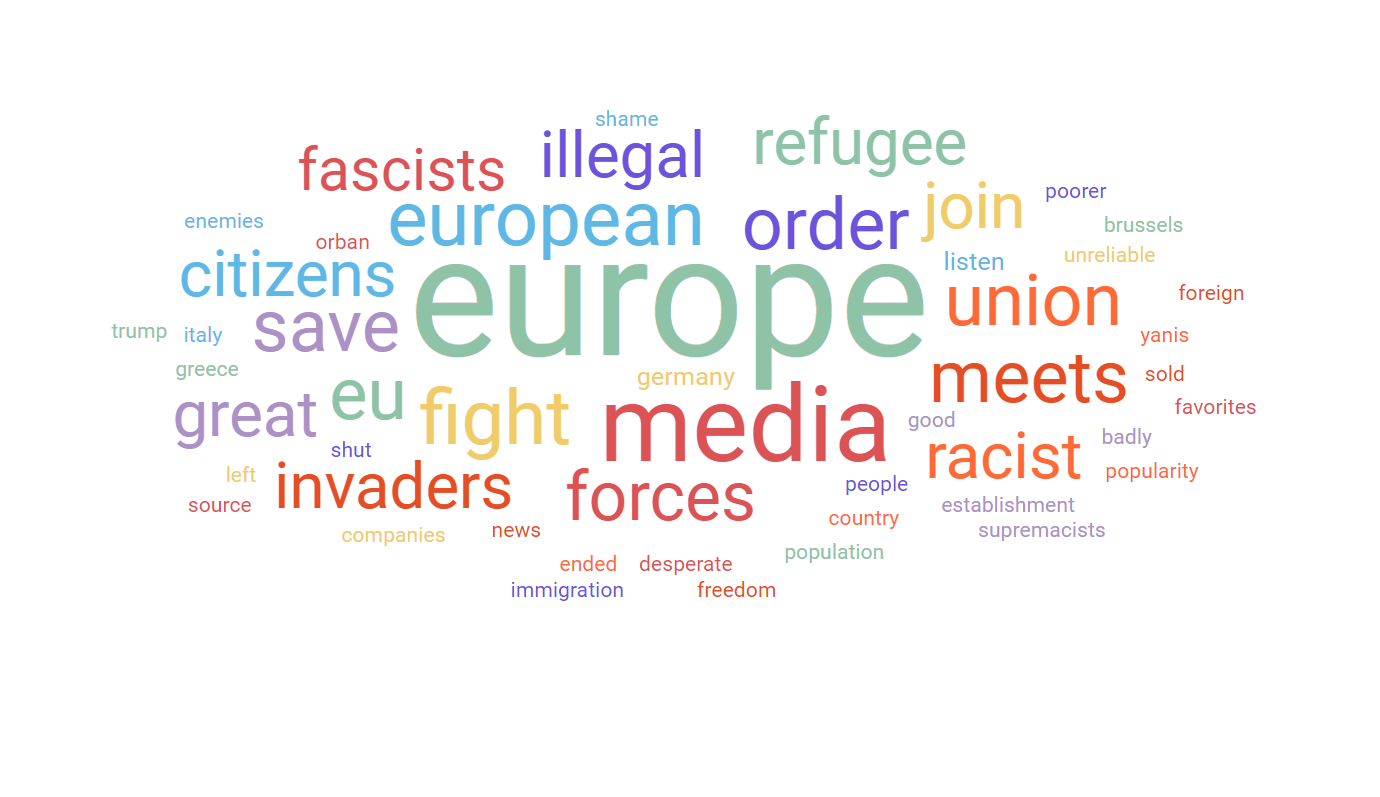 «Recent electoral successes of populists in Europe have created a nervous atmosphere in the political arena. Politicians (and their staff) must talk to voters and confront their position with opposing ones to make political competition visible. Debates need to represent pluralism – and politicians need to endorse it.»