During the electoral campaign we tracked the Twitter activity of all the candidates in #GE2017 and measured the selective salience that candidates accorded to the Brexit theme. Results showed that tweeting “too much” about Brexit may have counterfired. 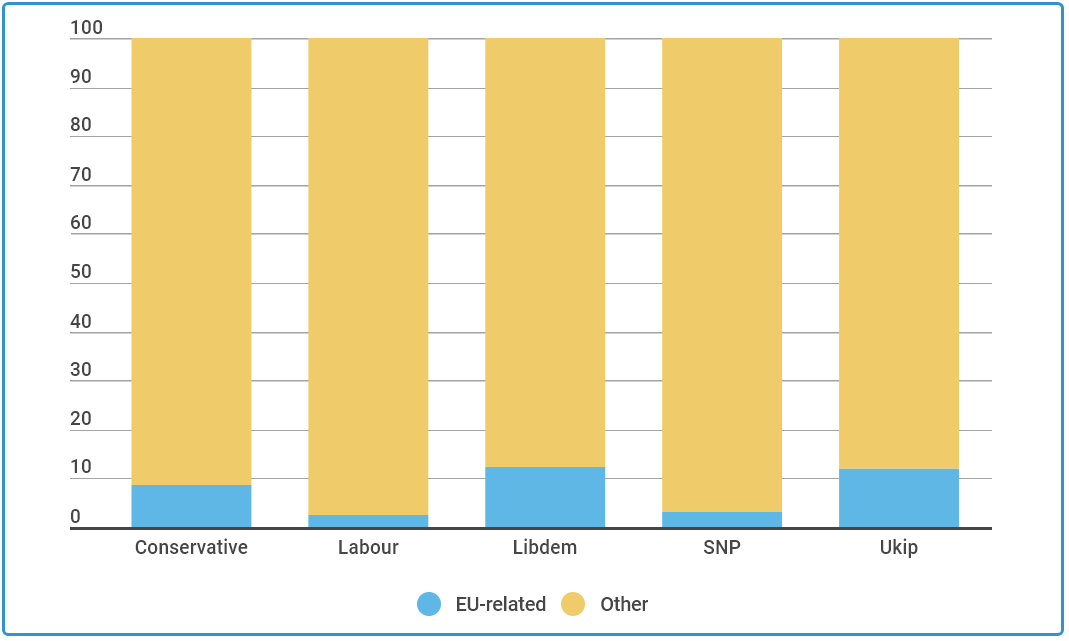 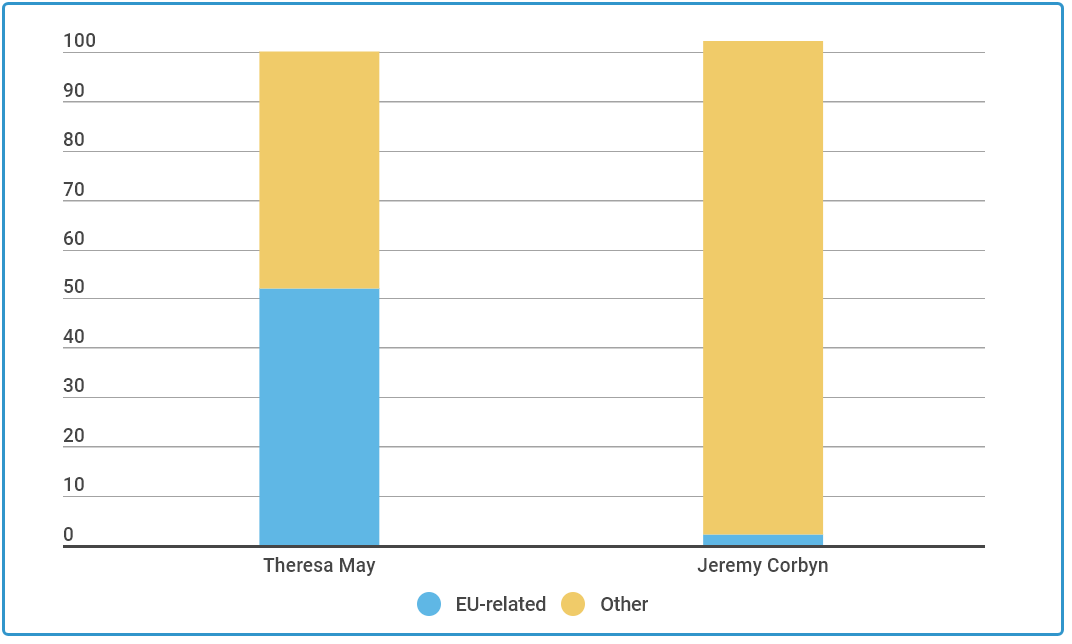 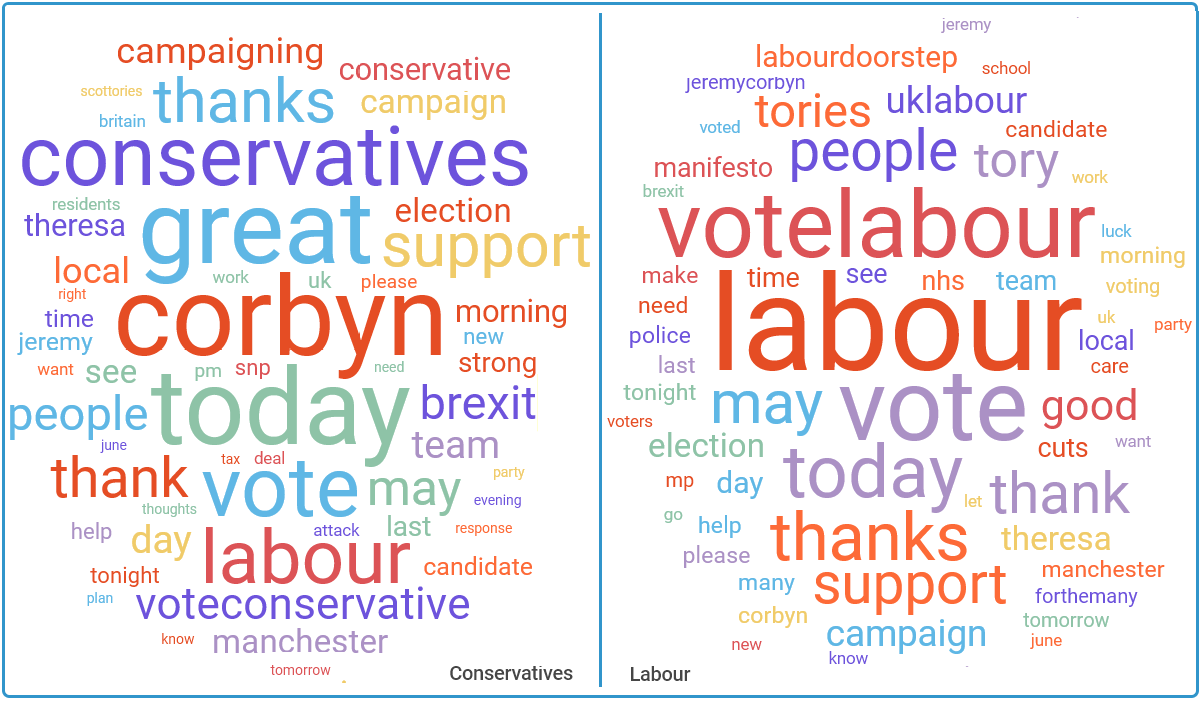 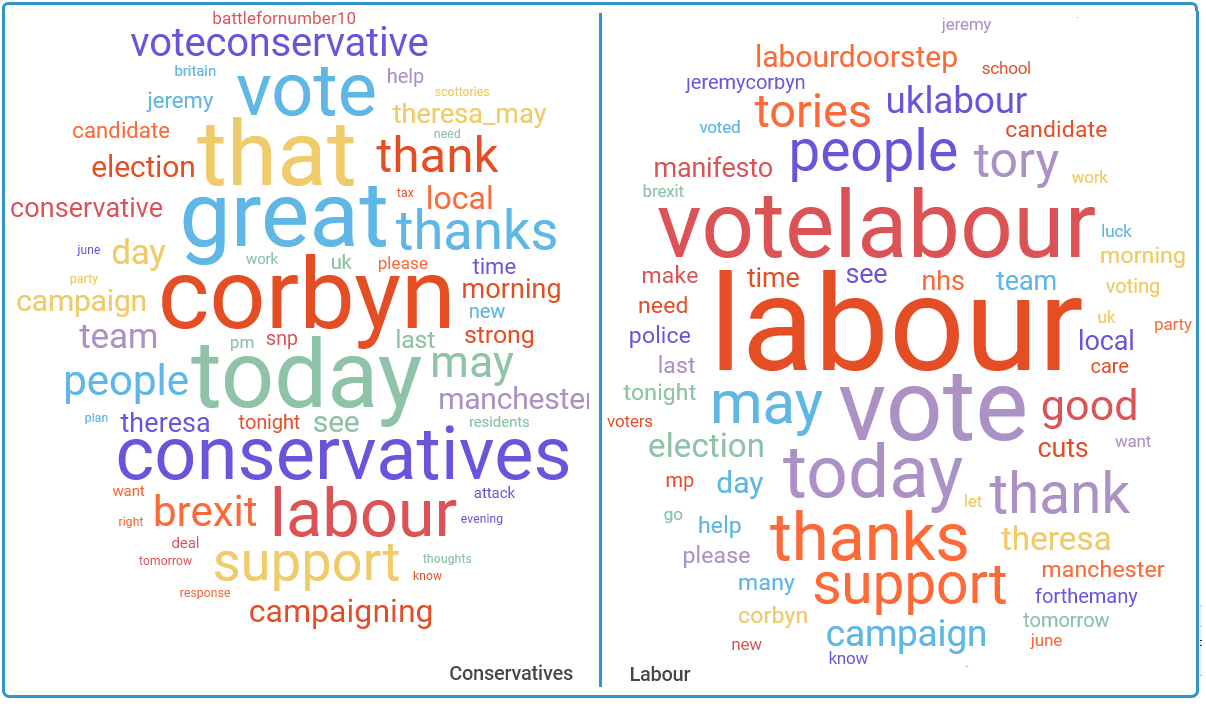 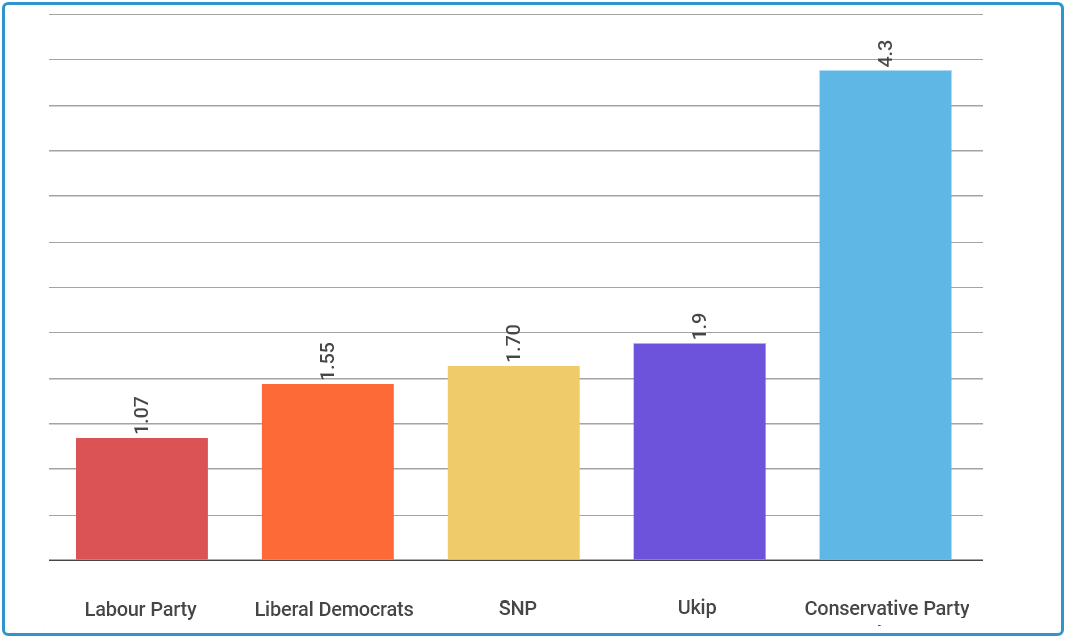