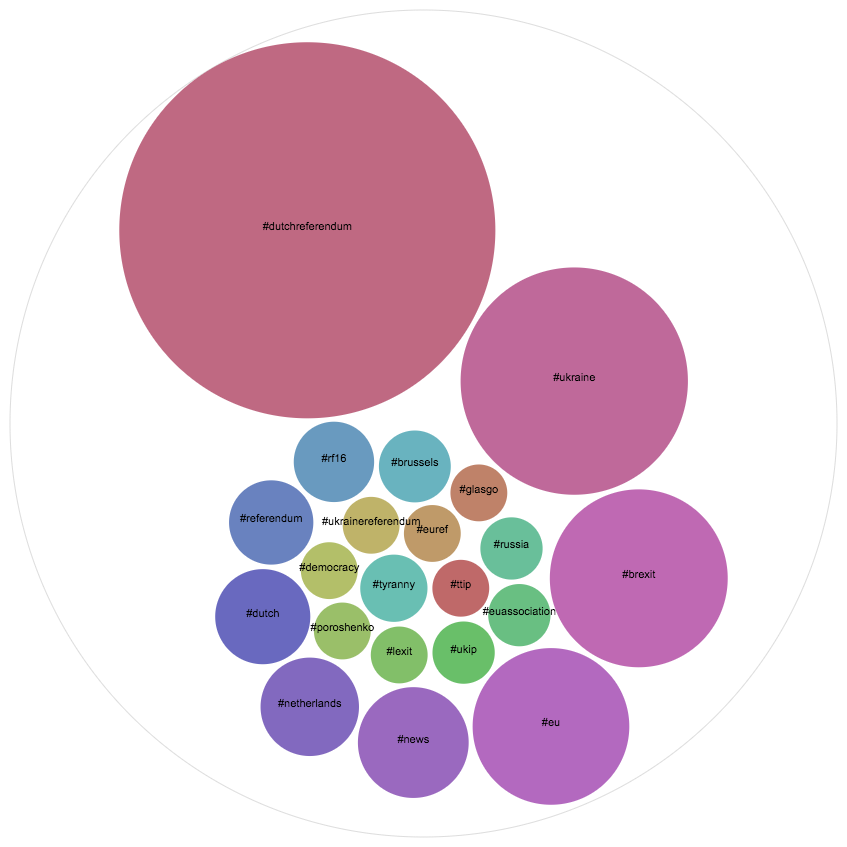 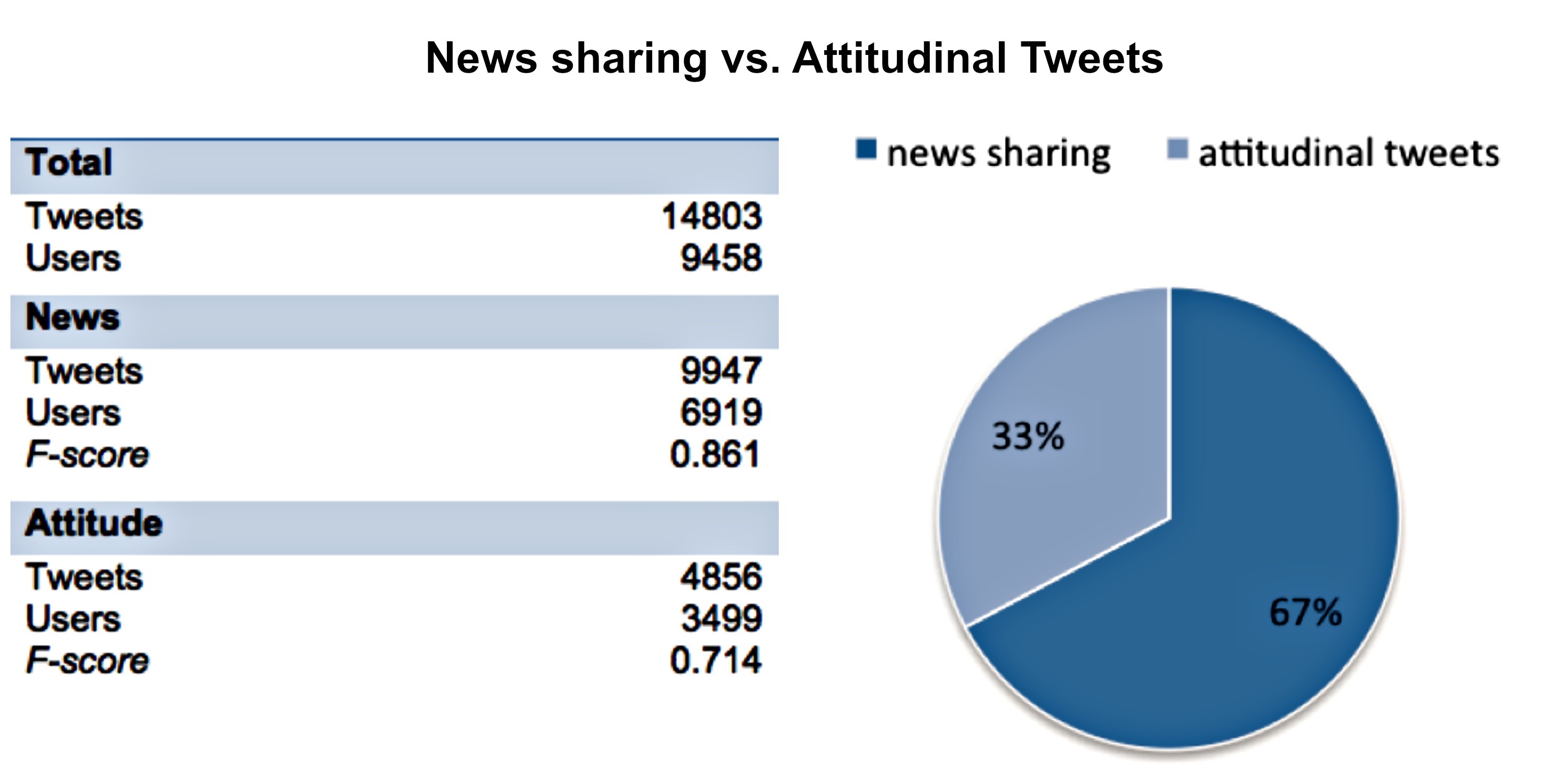 «In the run up to the January vote, the public debate about the Brexit draft deal will probably be reshaped, new elements and issues will emerge, and the voting intentions of parties may change. However, both the offline and the online discussions are by now suggesting a parliamentary rejection of May’s draft deal.»