Tripartite Social Summit 2018: difficulties on the horizon – A report

By Francesco Corti and Patrik Vesan

What emerged from the Tripartite Social Summit is a general convergence around the Social Fairness Package. The difficulties on the horizon, however, are manifold.

On Wednesday 21 March, the Trilapartite Social Summit, i.e. the forum for the dialogue between the European institutions and the social partners, was held in Brussels. The focus of the debate was the recent set of initiatives launched by the Commission in the framework of the European Pillar of Social Rights, in particular in the so-called “Social Fairness Package”, which was presented by the Commission on March 13.

The Social Fairness Package consists of two main proposals: on the one hand, the establishment of a European Labor Authority, and, on the other side, a proposal for a Council recommendation to improve access to social protection for atypical workers and bogus self-employed. The European Labor Authority represents a significant innovation, which could affect circa 17 million people who currently live or work in a Member State of the Union other than the one of origin. The Authority aims to promote compliance with transparent, fair and effective rules while facilitating easier access to information on mobility rights and easing social security coordination. Its creation would also make it possible to strengthen cooperation between the various national agencies (for example by organising joint inspections at work) and to carry out mediation in disputes between European countries.

The extension of social protection for all workers, regardless of their working contracts, is the focus of the new proposal for a Council recommendation. Within the European Union, around 40% of workers either have working relationships other than full-time and permanent employment or are self-employed. However, adequate forms of protection against risks such as unemployment, accidents, maternity or the possibility of receiving a proper pension in the future are guarantees that only a small part of the workers can profit of, both de jure and de facto. In addition to the “Social Fairness Package”, the Trilateral Social Summit discussed how to implement all other principles and rights of the European Pillar of Social Rights, which was officially proclaimed in Goteborg last November. 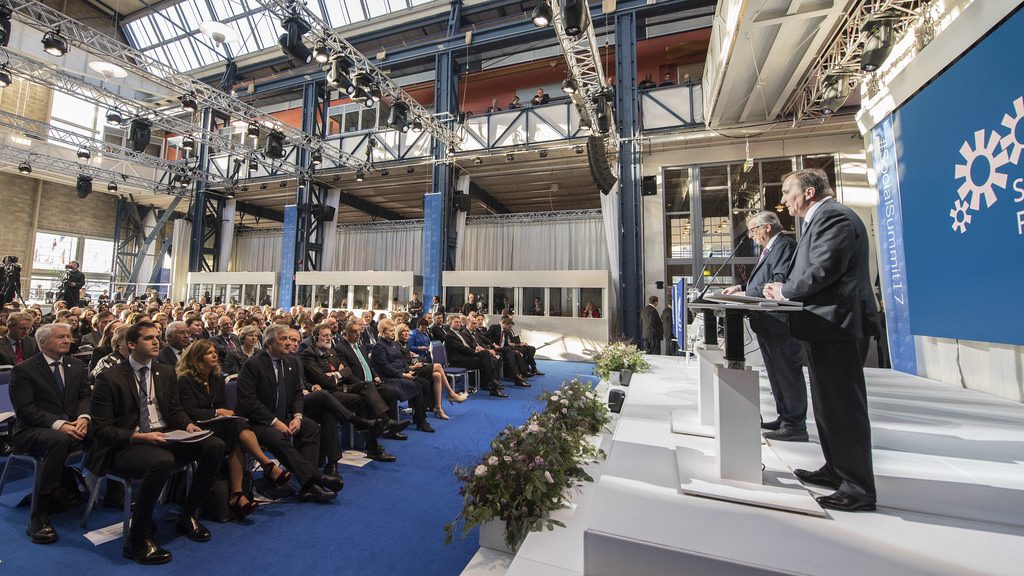 All participants to the Summit agreed on the purposes/goals of the Social Pillar. However, the modalities of its concrete implementation remained uncertain. In this context, President Jean-Claude Juncker recalled that the implementation of the Social Pillar is a responsibility, which calls into question not only the European institutions but also national governments and social partners in different countries. Along the same lines, the Secretary-General of the European Trade Union Confederation, Luca Visentini, also stated:

“The realisation of the rights enshrined in the Pillar must be reflected in the recommendations of European economic policy, in its budget, in the laws and actions of the Member States, in renewed negotiations and the collective agreements between employers and trade unions in all the countries of the Union “.

However, the President of Business Europe Emma Marcegaglia questioned the necessity of the reforms, which are still insufficient to foster economic growth and employment and to address the challenges posed by new forms of economic protectionism, for instance, coming from the United States. 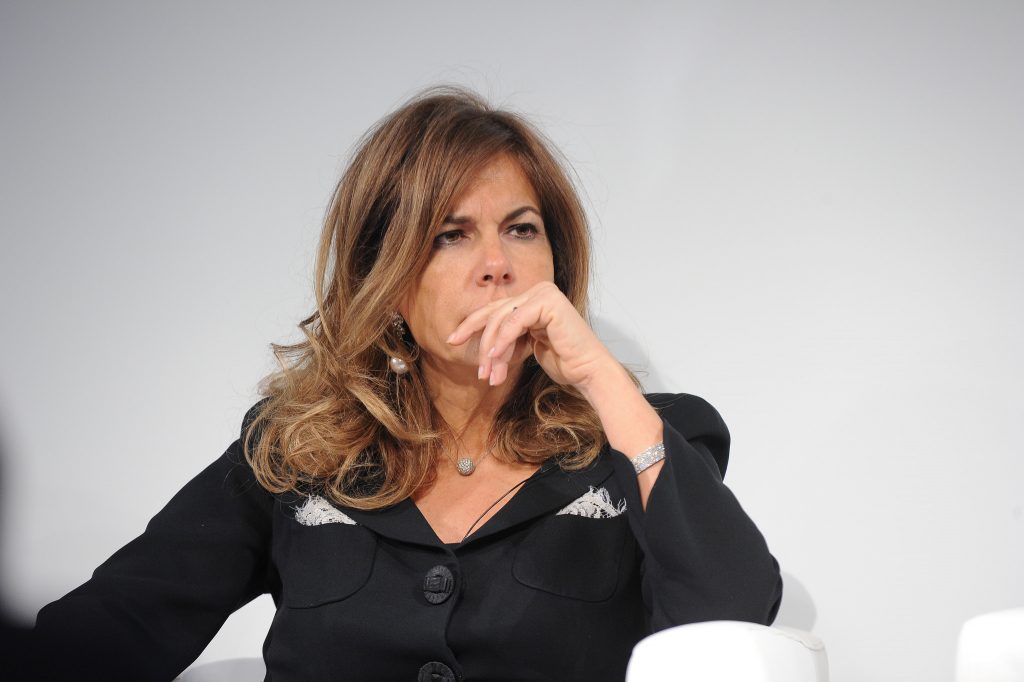 To sum, what emerged from the Tripartite Social Summit is a general convergence around the Social Fairness Package. The difficulties on the horizon, however, are manifold. The success of the initiative will depend on the practical ability to overcome the vetoes of some governments and employers’ organisations in giving full enforcement to the European Pillar of Social Rights.

«What emerged from the Tripartite Social Summit is a general convergence around the Social Fairness Package. The difficulties on the horizon, however, are manifold. The success of the initiative will depend on the practical ability to overcome the vetoes of some governments and employers' organisations in giving full enforcement to the European Pillar of Social Rights»