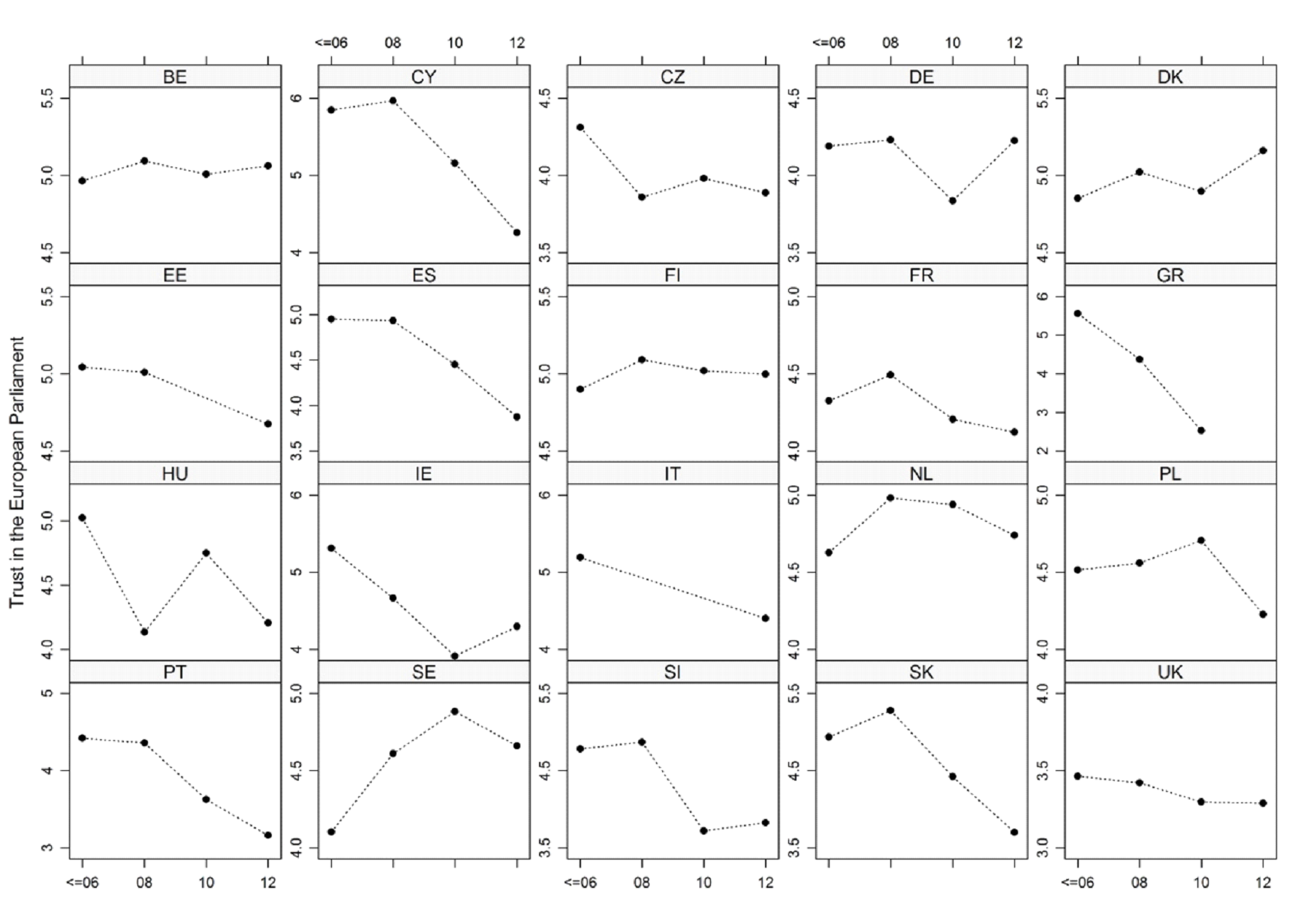 «The belief that governments should pursue sound finances by avoiding excessive deficits and debts has been a defining feature of economic policy in the EU since the early 1990s. However, in the last weeks, many pundits have forecast the decline of this principle in light of the massive fiscal (as well as monetary) stimuli that the post-COVID recovery will require»