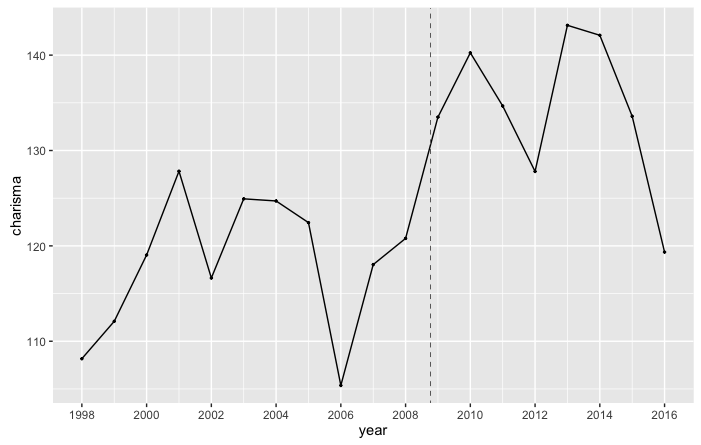 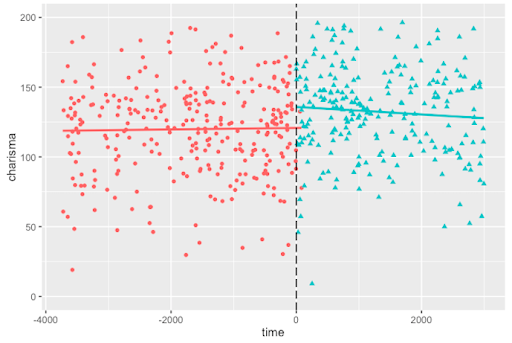 Mass Vs Elites #7: Elites evaluate Germany’s role during the crisis

Being the largest member state and biggest economy of the EU, Germany has played an important role during the crisis. We asked MPs of 7 EU countries if Berlin acted more like a "self-interested hegemon", or a "solidaristic leader".

Mass Vs Elites #1: the mission of the EU

Ensuring fiscal stability or social protection. What should the top priority for the EU be?