Britons voted for Brexit driven largely by “welfare chauvinism”. But what causes the latter? 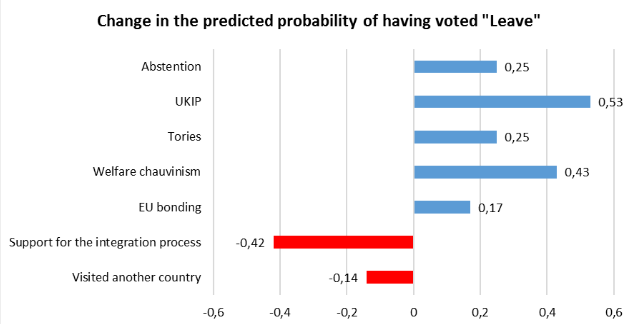 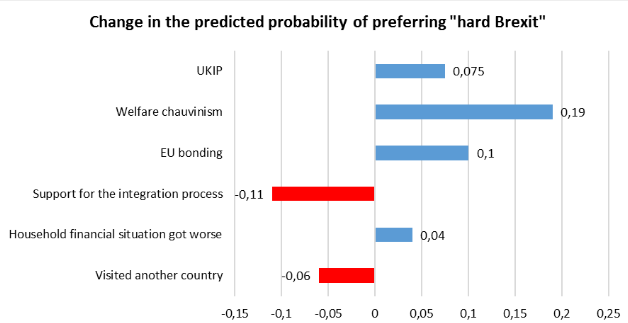 Scholars adopt two main logics to explain why citizens of Western democracies fear immigration and opt for “demarcation” (Kriesi et al. 2008; 2012). The “cultural approach” argues that immigration is mainly associated with cultural values that have more to do with conceptions of national identity rather than concerns about personal economic circumstances. Therefore, European integration bringing together people of different countries, regions and cultures and with different ethnicities and religions, threatens the cultural identity of resident populations who seek to defend their traditional way of life. The “economic competition” approach instead argues that massive immigration, especially in a period of economic stagnation and rising unemployment, may intensify competition over scares resources, such as jobs and social security benefits. This is particularly true for unskilled workers in those economic sectors more exposed to foreign markets, and for recipients of welfare benefits, such as the retired or the unemployed. 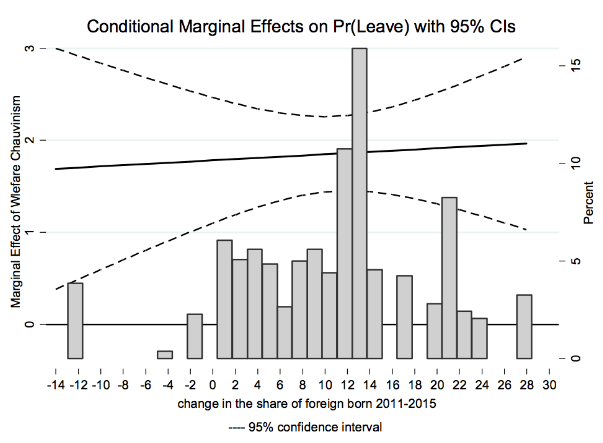 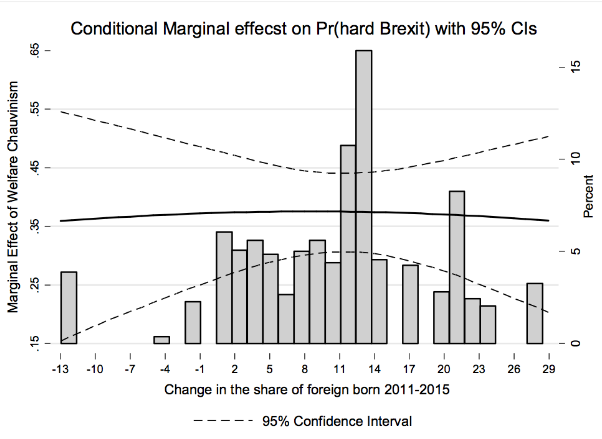 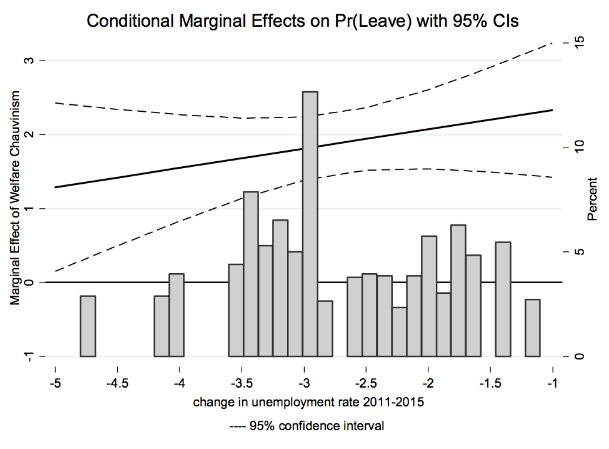 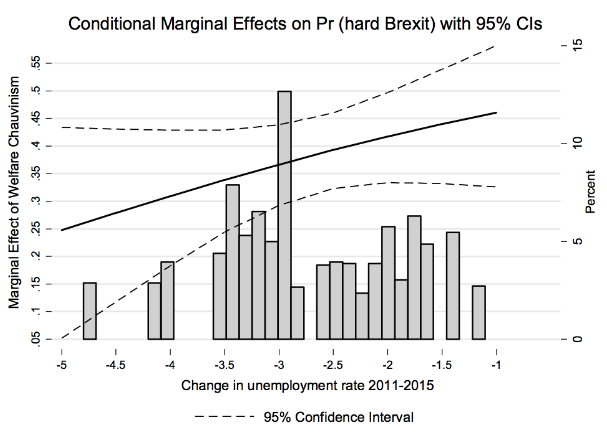