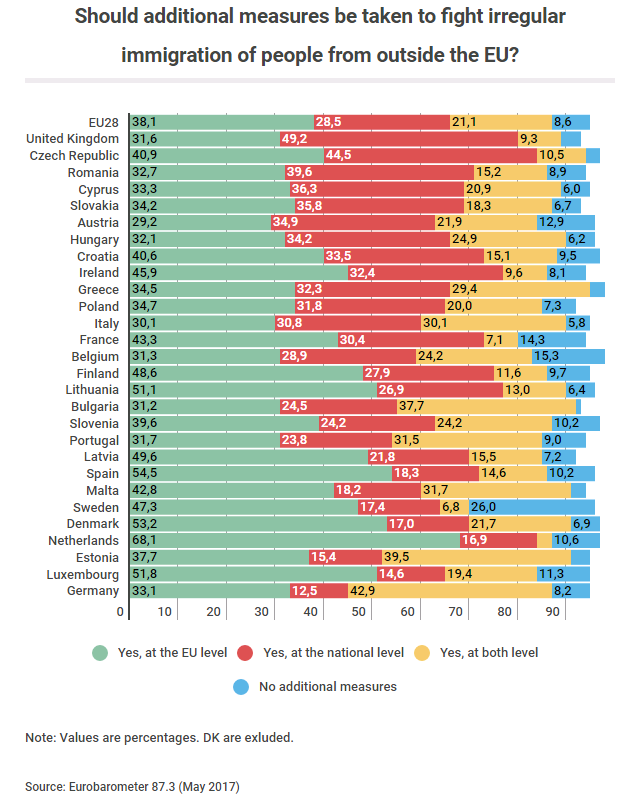 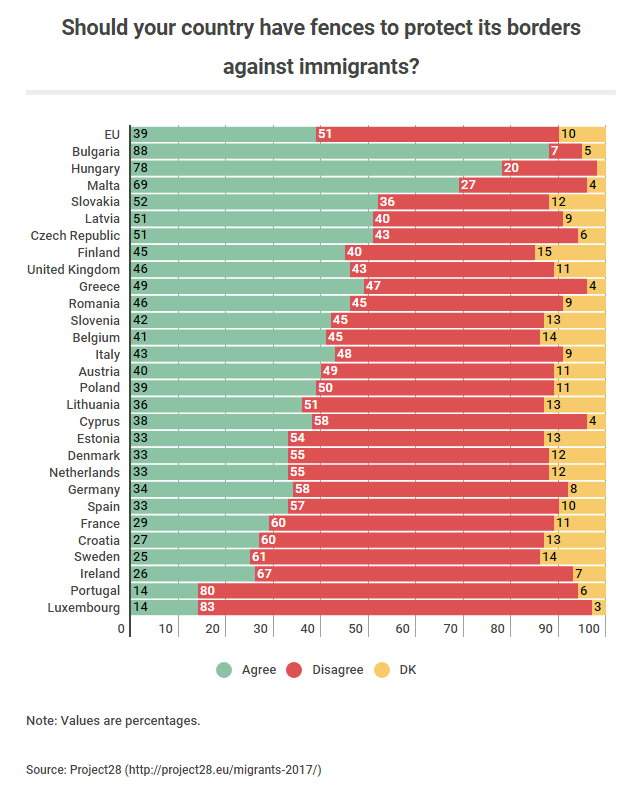 «German leader of the social democrats Martin Schultz recently made the case for a United States of Europe. In academia, federalists have argued in favour of this position. Their ideal is a sovereign European state democratically legitimised by a European people»