The volume "Social policy in the EU: state of play 2017", published by the European Social Observatory (OSE) and the European Trade Union Institute (ETUI) has been at the centre of a high-level debate hosted by the European Economic and Social Committee (EESC), in Brussels. Euvision's full discussion report. 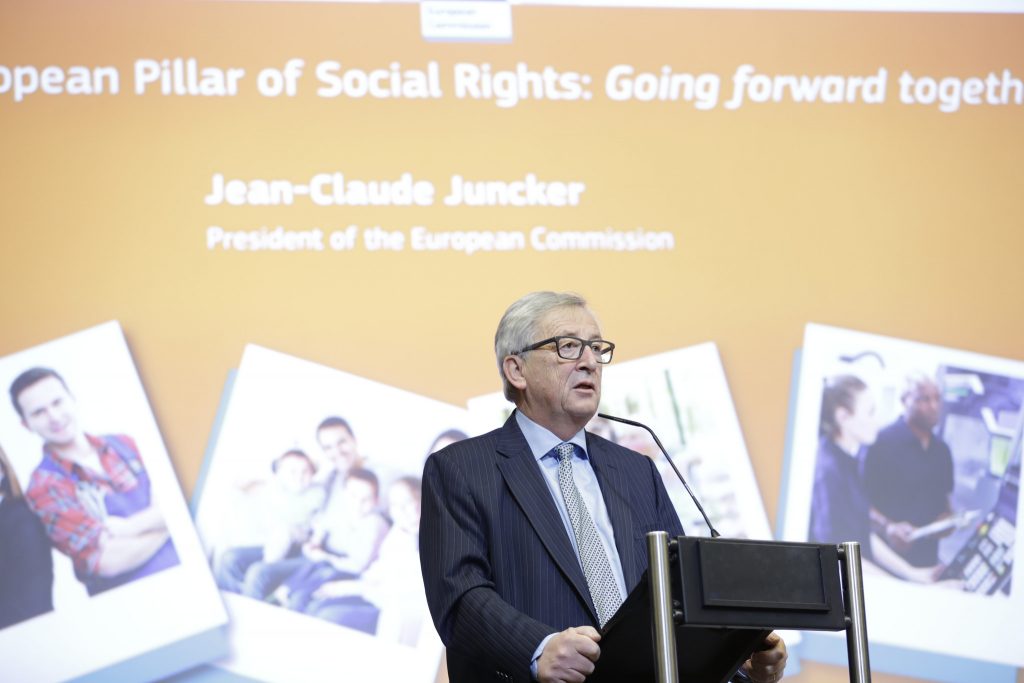 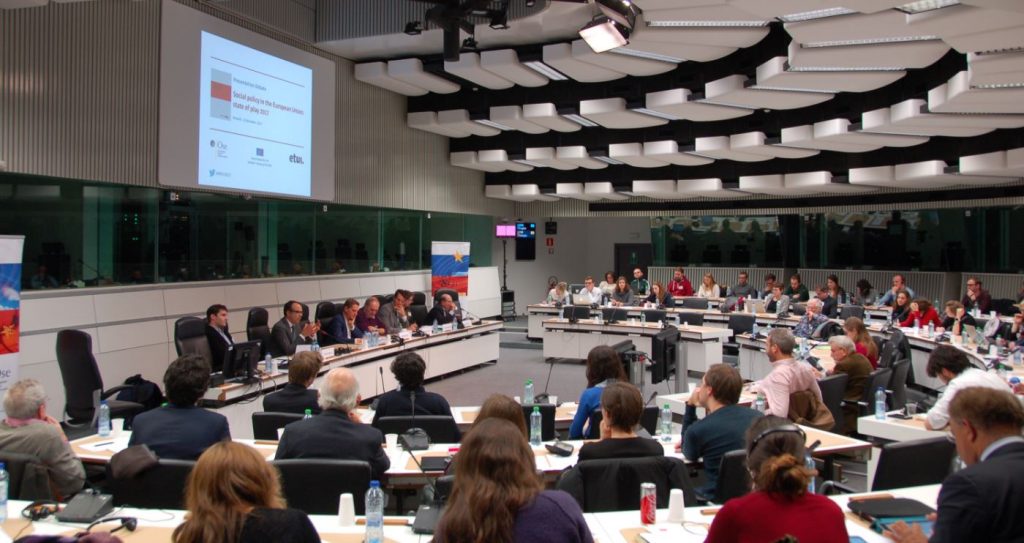 «An overwhelming majority of interviewees supports the idea that the EU should guarantee access to health care, a decent standard of living for the elderly and the unemployed