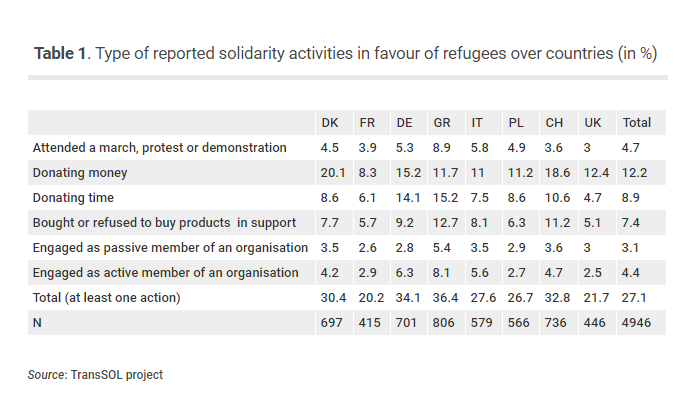 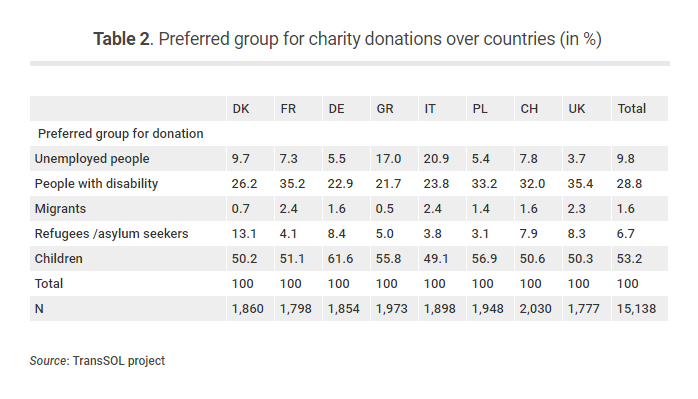 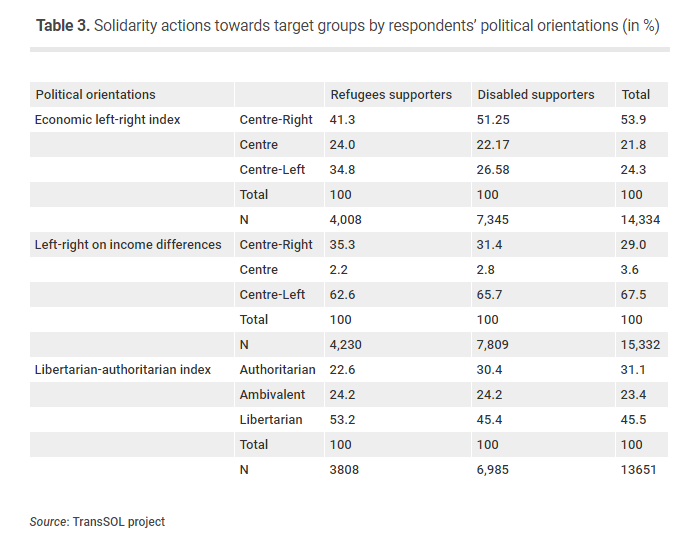 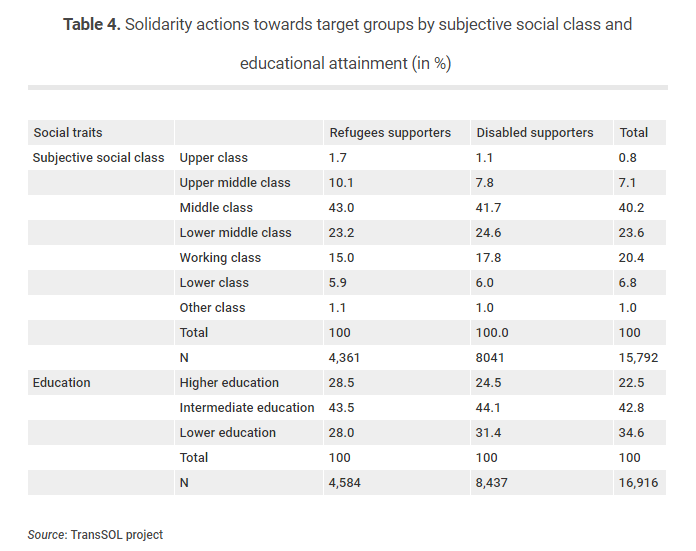 Check out the Transol project