A look at how the European Twitter-sphere reacted to Marine Le Pen’s anti-globalization message. 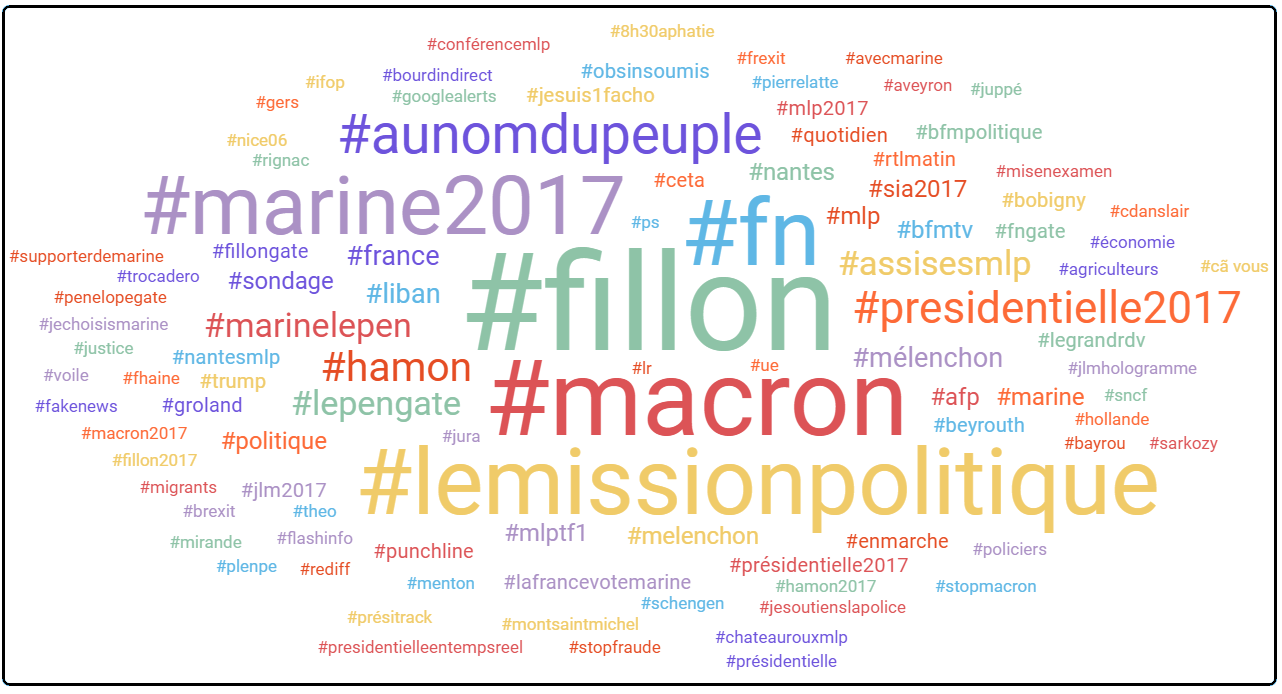 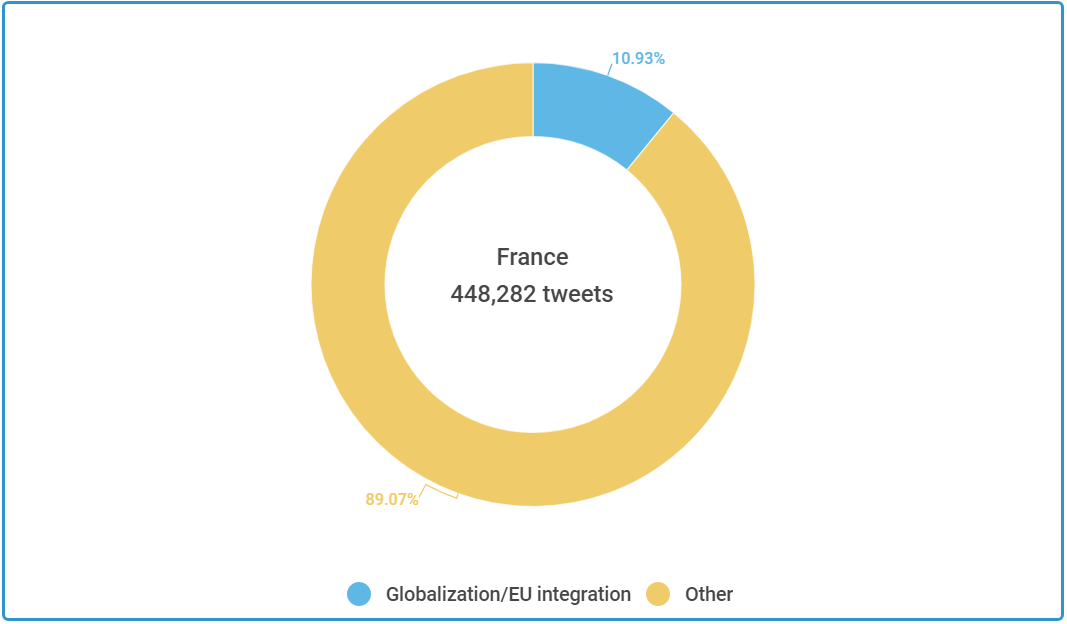 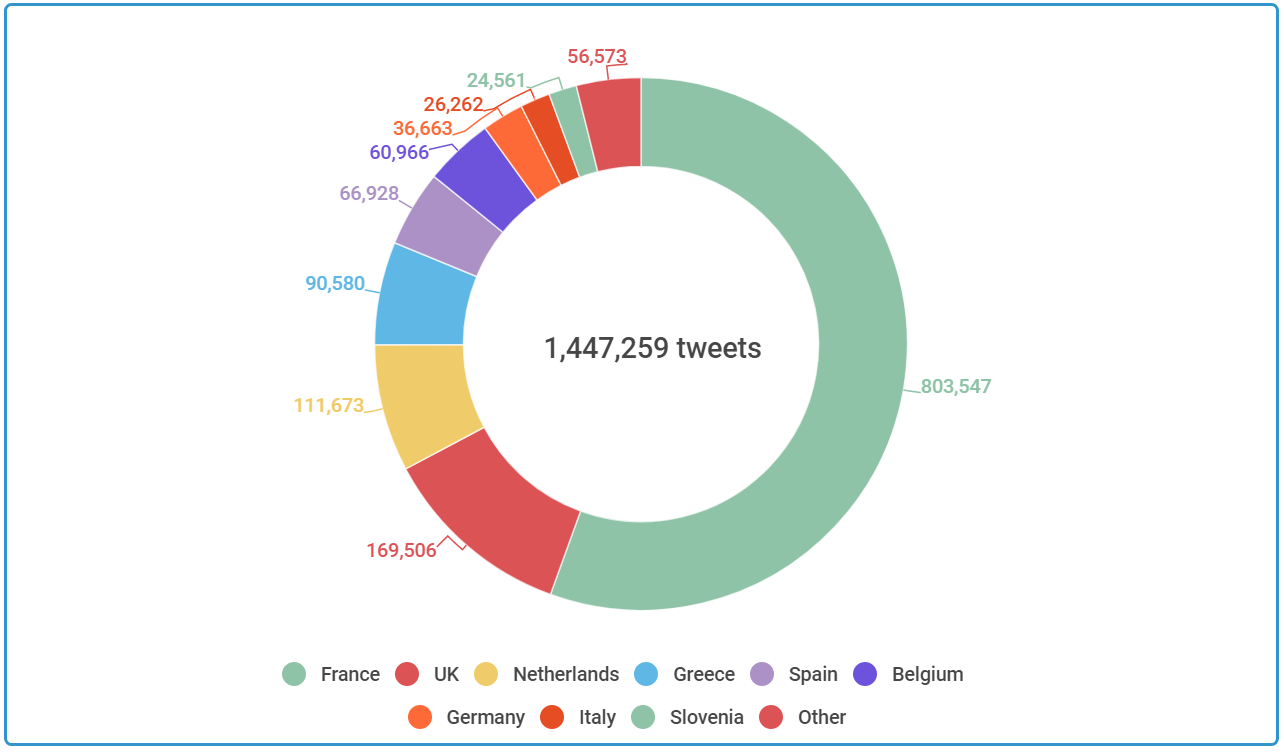 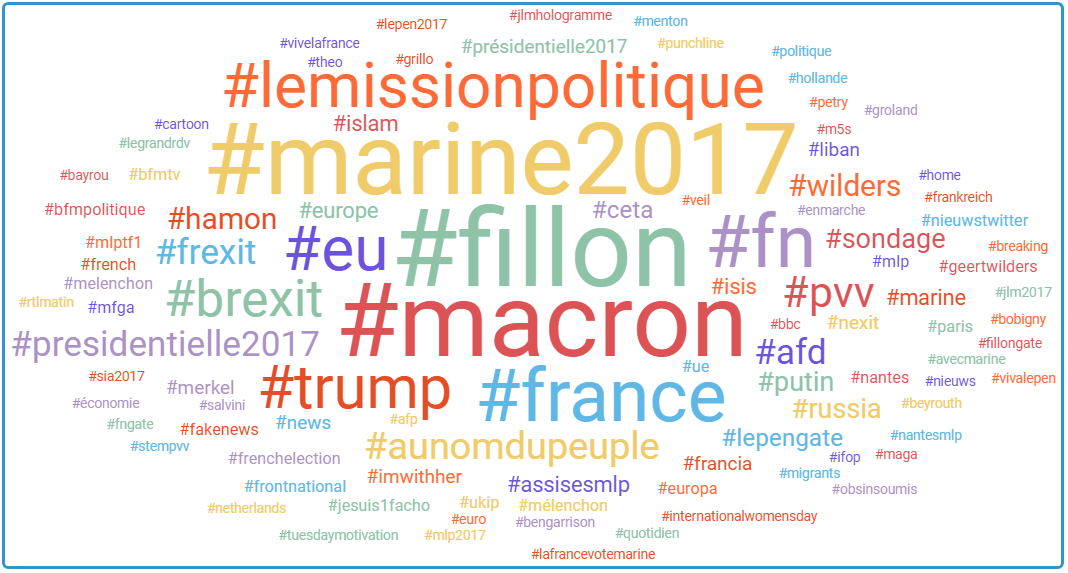 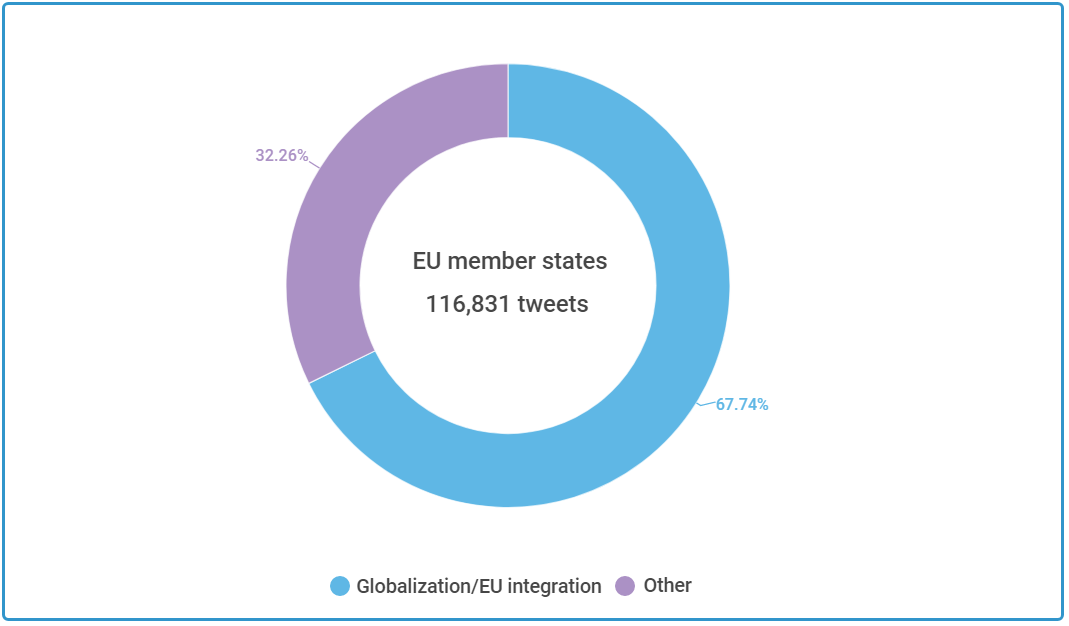 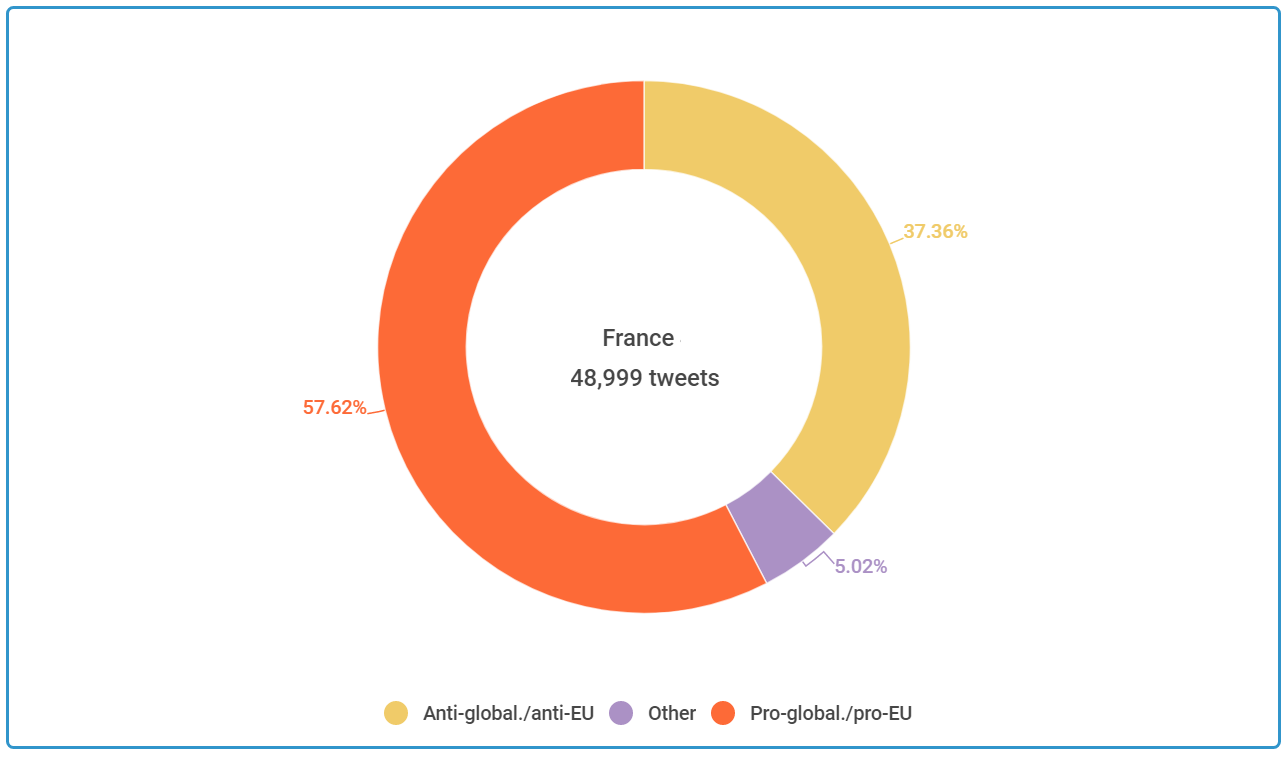 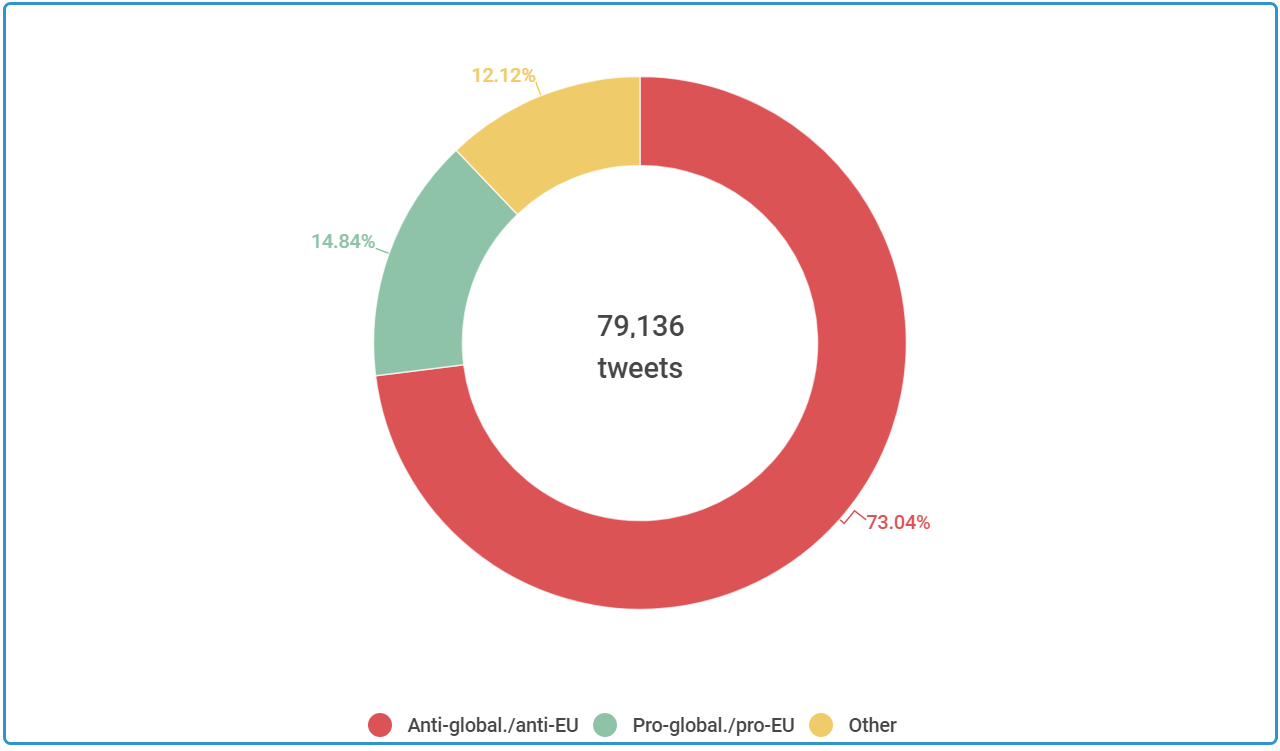 «Assuming no major political shake-up in Germany and a continuation of the Grand Coalition under Angela Merkel leading Germany into its Council presidency in 2020, no great leaps for the vision of a credible social dimension of the Eurozone can be expected»