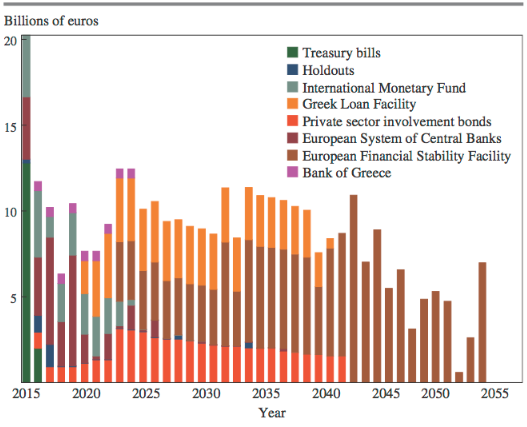 «On 4 March 2021, the European Commission issued its Action Plan for the implementation of the European Pillar of Social Rights (EPSR), featuring three major targets for the EU to be achieved by 2030 in the areas of employment, skills and social protection. »