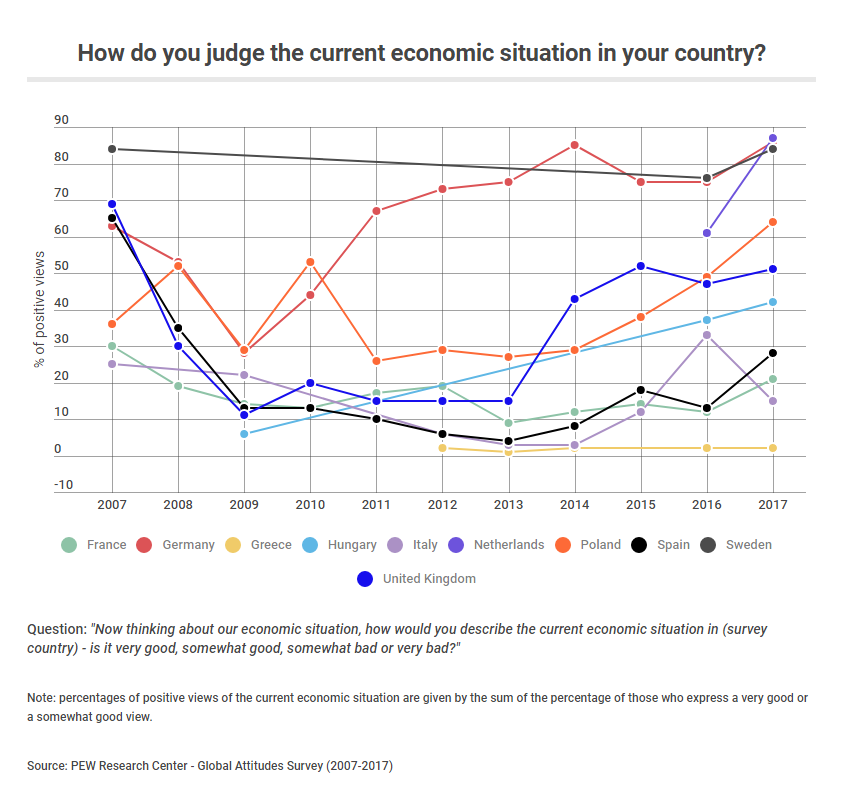 «In Switzerland, fears linked to ‘unfair’ competition from EU-Member States are unusually high among older workers»