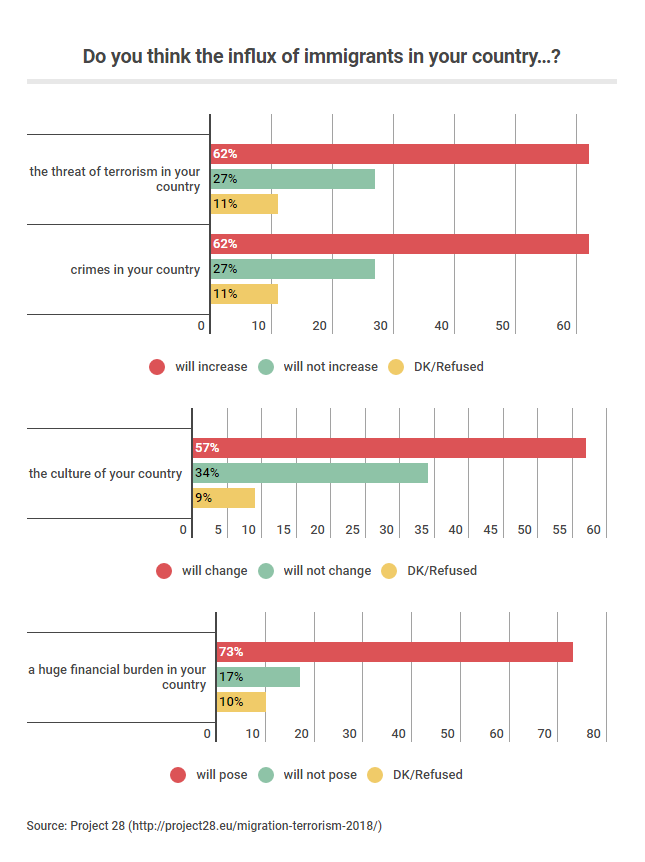 «Attitudes towards access to social security benefits have gained importance with the increased salience of EU affairs and immigration. Trans-national solidarity has been reduced from a cosmopolitan to a 'Eupolitan' dimension.