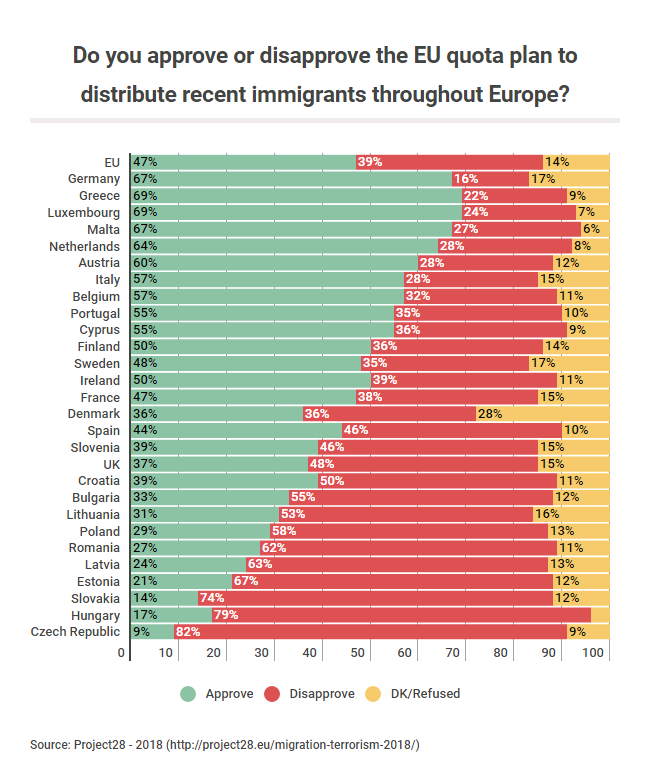 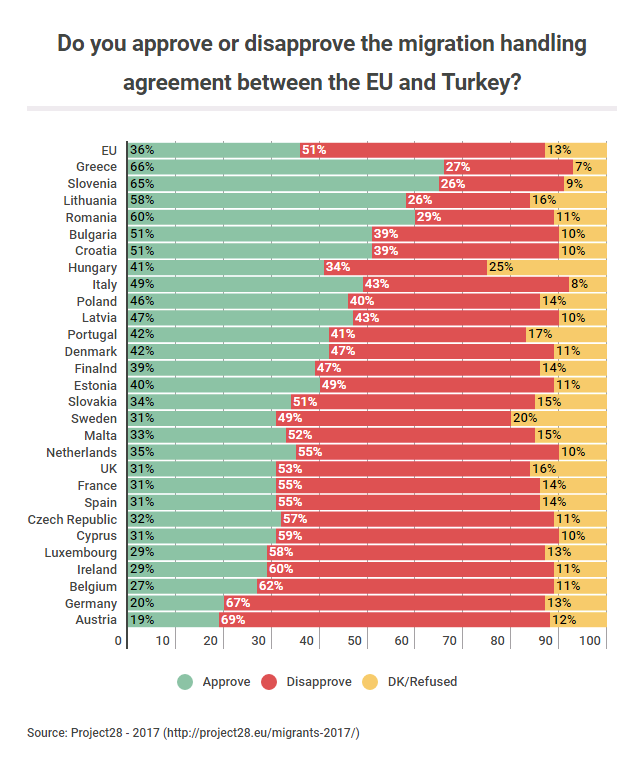 «"“By many standard measures, globalization is in retreat. The 2008 financial crisis and the ensuing recession brought an end to three decades of rapid growth in the trade of goods and services. Cross-border financial flows have fallen by two-thirds. In many countries that have traditionally championed globalization, including the United States and the United Kingdom, the political conversation about trade has shifted from a focus on economic benefits to concerns about job loss, dislocation, deindustrialization, and inequality."»