Over the past few months the British EU Referendum has been the most prominent issue in the European political debate. The most recent opinion polls show that the gap between Remain and Leave has been narrowing, in a crescendo of heated discussions that are taking place both offline and online.

In this study we look at how the referendum has been publicly discussed in the UK on Twitter. The latter may well be considered a political arena, where supporters and opponents of Brexit express their views and back the respective campaigns. More precisely, we are interested in understanding the development of the thematic focus of the general Brexit debate as well as the behaviour of particular groups of users.

Between 04 April and 09 June 2016 we collected 3,139,049 UK-based tweets by means of a keyword match criterion and through a Twitter “stream” application programming interface. In order to obtain an unbiased starting dataset, we performed a preliminary manual review of Brexit-related conversations prior to collection, and opted for the three campaign-neutral keywords “brexit”, “euref” and “eureferendum”.

For the purposes of this analysis we divided the tweets into two groups using the six hashtags most often associated to the Remain and Leave campaign respectively. Taken together, these hashtags can be seen as the “battlegrounds” in which Twitter users’ conversations about Brexit take place. Results are shown in Table 1.

Table 1: Numbers of users, hashtags and tweets for Remain and Leave battlefields

Left and right in the referendum debate

To fully grasp the dynamics behind the Twitter Brexit debate, we then examined the nature and content of tweets over time, and the profile of the users contributing to the discussion. As a first step, by analyzing tweets’ metadata, we were able to infer the political preferences of users. More precisely, through natural language processing techniques we separated users who clearly identify themselves as engaged or interested in politics from those who do not.

The Leave campaign battlefield is heavily patrolled by right-wing users. It should be noted, however, that this is mostly due to the massive activity rate of Ukipatriots within the right-wing field.

We further differentiated, in the former group, between “left-wing”, “right-wing” and “others” (the latter being a residual category for anybody who could not be placed in either of the two sides of the traditional political spectrum). We then fine-tuned the analysis by breaking up the left- and right-wing groups into more specific areas: “Labour” and “Non-Labour left” (green party, trade unions, socialists) on the one hand; “Lib-Cons” (Tories and liberals) and “Ukipatriots” (UKIPpers and nationalists) on the other. Table 2 shows the size of these groups as well as data on their Twitter activity. 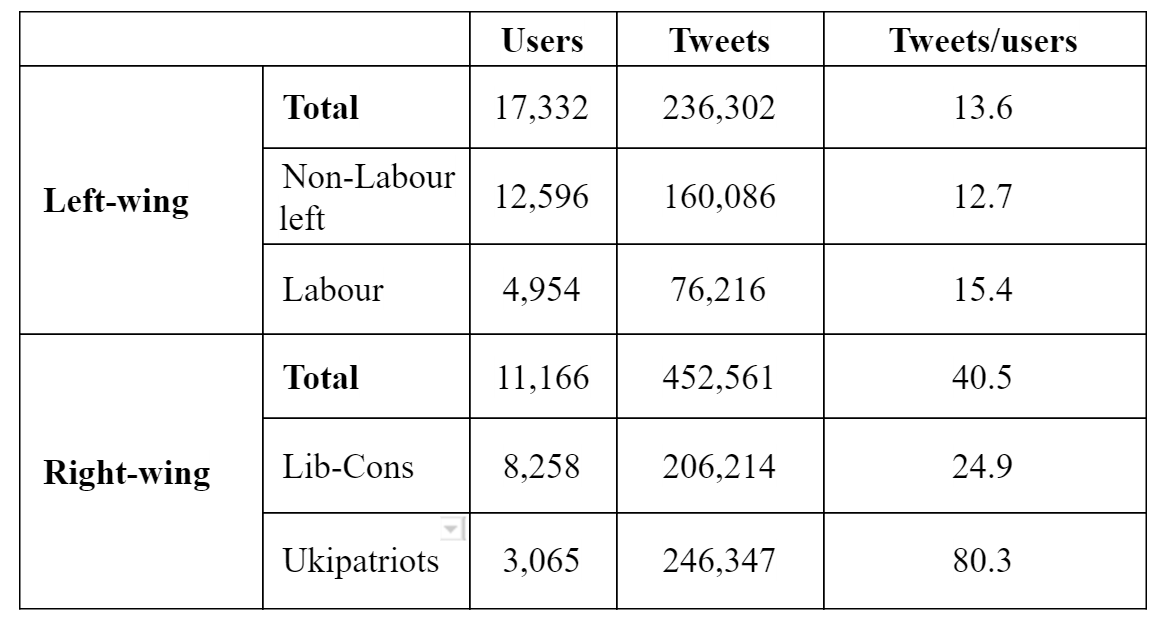 Table 2: Number of users, tweets and tweets/users for Left-wing and Right-wing political groups

Table 3 shows user activity divided by camp. Interestingly, for all political subgroups, with the exception of Labour, activity rates are higher on the Leave side than on the Remain side. The table also shows that the Remain side is composed of a majority of left-wing profiles, whereas for the Leave field the opposite is true. If we look at the number of tweets instead, the picture is much less balanced: the Leave campaign battlefield is heavily patrolled by right-wing users. It should be noted, however, that this is mostly due to the massive activity rate of Ukipatriots within the right-wing field. Indeed, inside the Leave campaign each Ukipatriot tweeted on average 48 times, largely outperforming Liberals and Tories (18 tweets), the non-Labour left (9.3 tweets), and Labour profiles (8.6 tweets).

Table 3: Number of users, tweets and tweet/users of Left- and Right-wing groups divided by Remain and Leave camps

We then analysed the language of tweets to detect the themes at the centre of the Brexit debate. We first sorted tweets featuring “informative” content (that is, one or more reasons for either Remain or Leave) from “propaganda” (namely tweets expressing support for one side without mentioning a clear reason). The distribution of “informative” and “propaganda” tweets turned out to be constant (35% and 60% respectively), across both political subgroups and campaign fields.

Second, we classified the “informative” tweets into three categories: “Economy & welfare”, “Sovereignty & migration” and “Other”. The first group includes discussions on jobs, the welfare state, international trade. The second includes talk about the limitations of sovereignty imposed by the EU, the Union’s democratic deficit, the EU’s bureaucracy and corruption, and the issue of migration and border control. Table 4 shows the distribution of tweets across thematic categories, cross-tabulated by user’s political position. 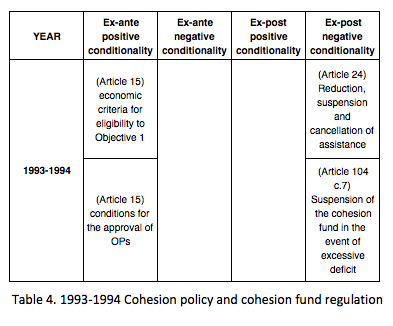 Table 4: Number of tweets of Left- and Right-wing political groups divided by theme

Generally speaking, we found the “Economy & welfare” topics scoring highest across all political groups and subgroups, establishing itself as the main thematic battleground.
Yet, if we look at the distribution of tweets between political fields, we see that, in relative terms over the total, “Sovereignty & migration” discussions weigh more on the right-wing side than on the left-wing one.

Even small groups can become “agenda setters”, when acting online in a coordinated and organised fashion, especially in highly polarised debates.

We found as well differences within the two main political fields. Within both political families, Labour and Tories were relatively less prone to tweeting about “Sovereignty & migration” than the non-Labour left and Ukipatriots. Strikingly, within the left-wing field more than 70% of the tweets dealing with this topic come from “left-activists”’ profiles–a distribution even more unbalanced than on the right-wing side, where UKIPpers are responsible for “only” 58% of the tweets on these topics. At the same time, while within the right-wing area both subgroups tweeted approximately in equal numbers about “Economy & welfare”, labour users were slightly more active on this front than left-activists.

Our results show that the Leave battlefield is generally more populated in the Twitter debate on the referendum. Contents, slogans and hashtags pertaining to this side have been more actively propagated and more widely discussed. This, of course, does not necessarily translate into a higher success rate, in terms of penetration, on the part of the Leave campaign messages. Yet it indicates that even small groups can become “agenda setters”, when acting online in a coordinated and organised fashion, especially in highly polarised debates.

This is confirmed, first, by the heavy presence and activity of UKIP users (who can unambiguously be considered as Brexit supporters) in the Leave as well as the Remain battlefield, and second by the fact that, in general, all political groups of activists (with the exception of Labour) are more active in the Leave battlefield. Soon after the closing of the polls tomorrow, we will find out whether, or in any case to what extent, the social media activism of the Leave side translates into real political results.