By Giovanni Pagano and Francesca Arcostanzo

During the electoral campaign we tracked the Twitter activity of all the candidates in #GE2017 and measured the selective salience that candidates accorded to the Brexit theme. Results showed that tweeting "too much" about Brexit may have counterfired. 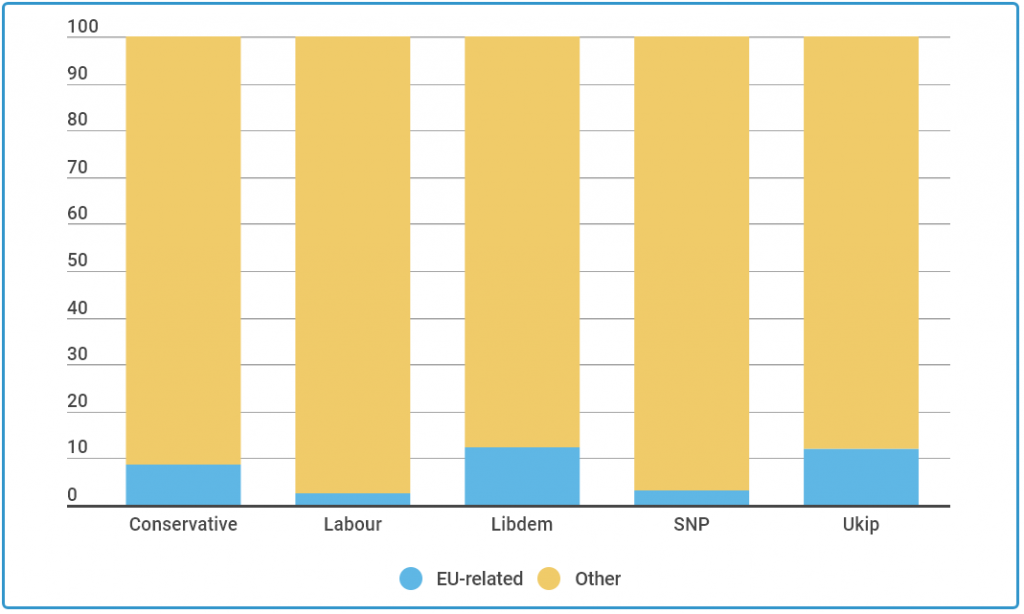 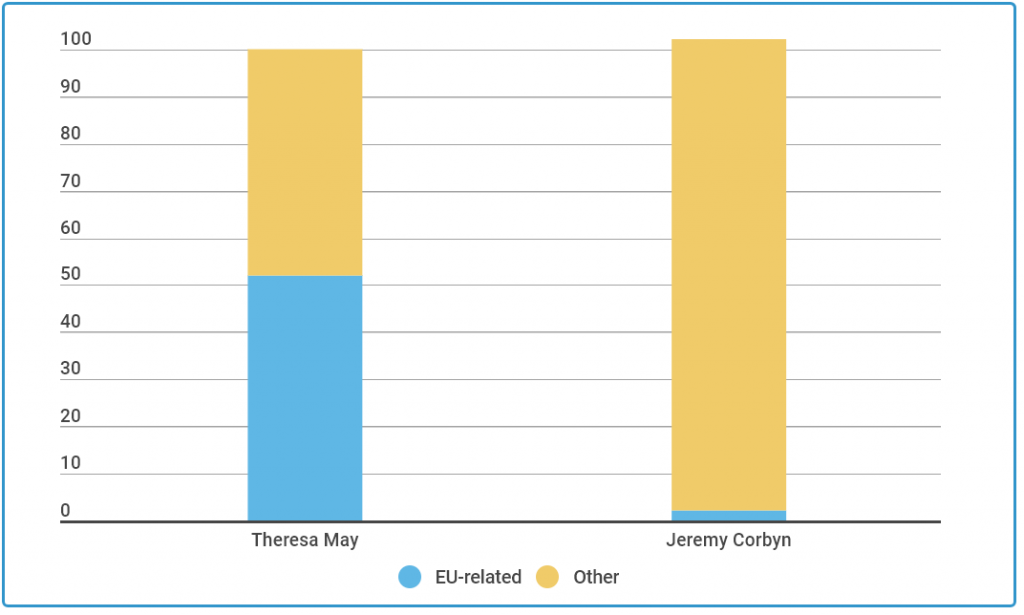 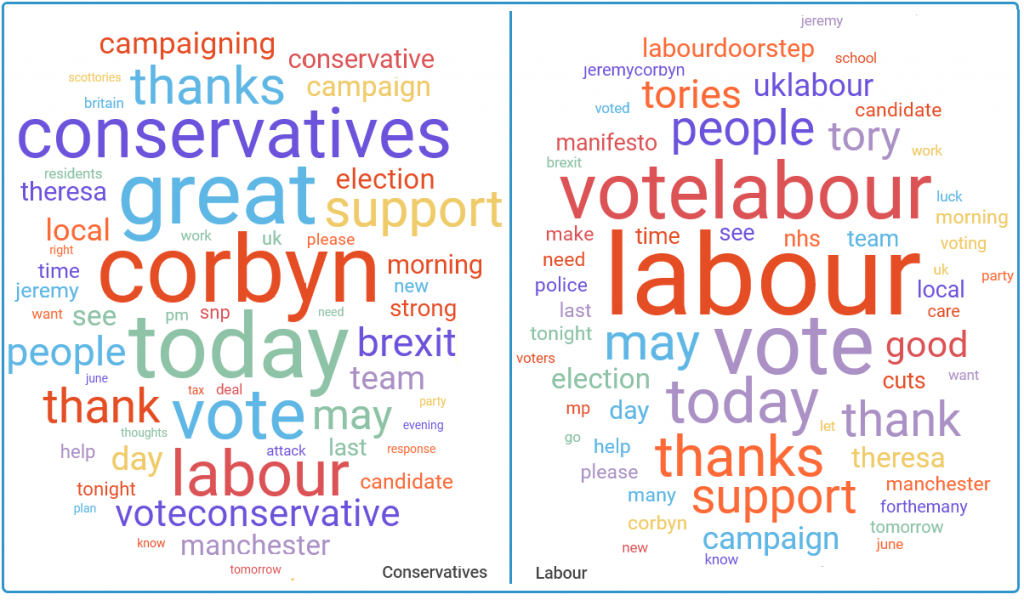 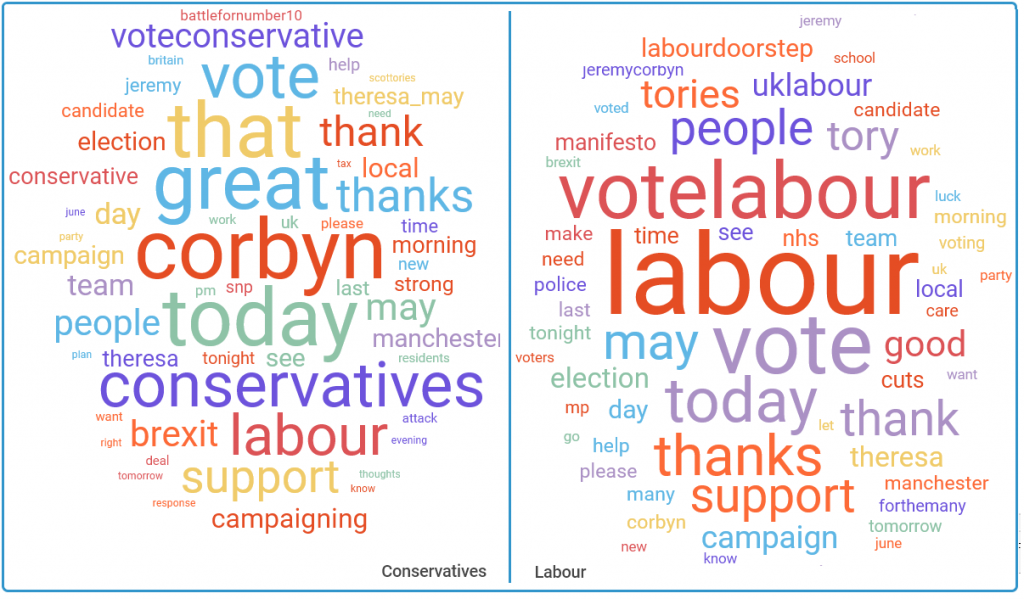 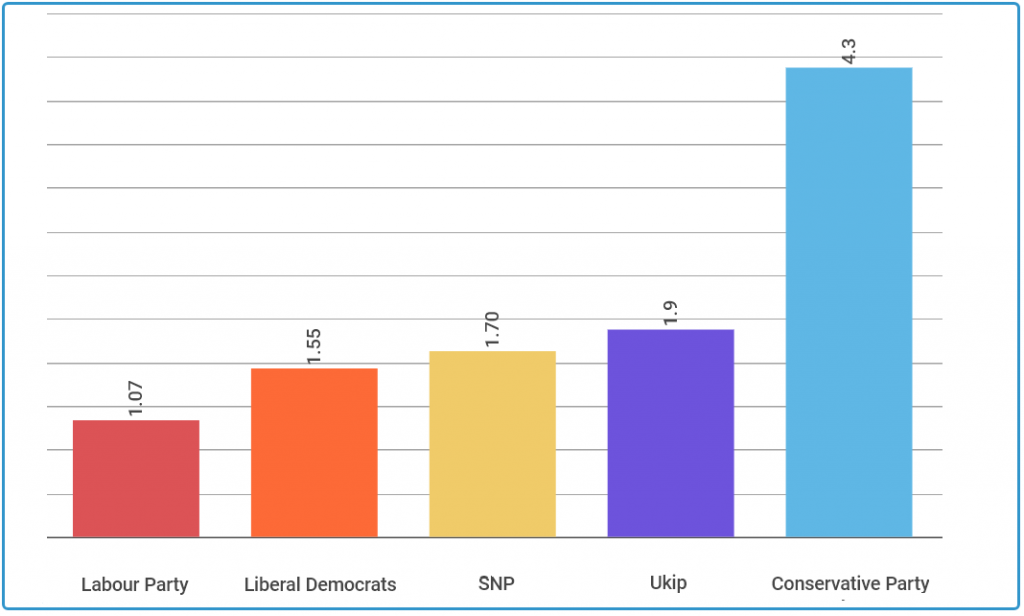 «The European social model and social market economy thus started to function together. This made room for a trans-partisan endorsement of both concepts»