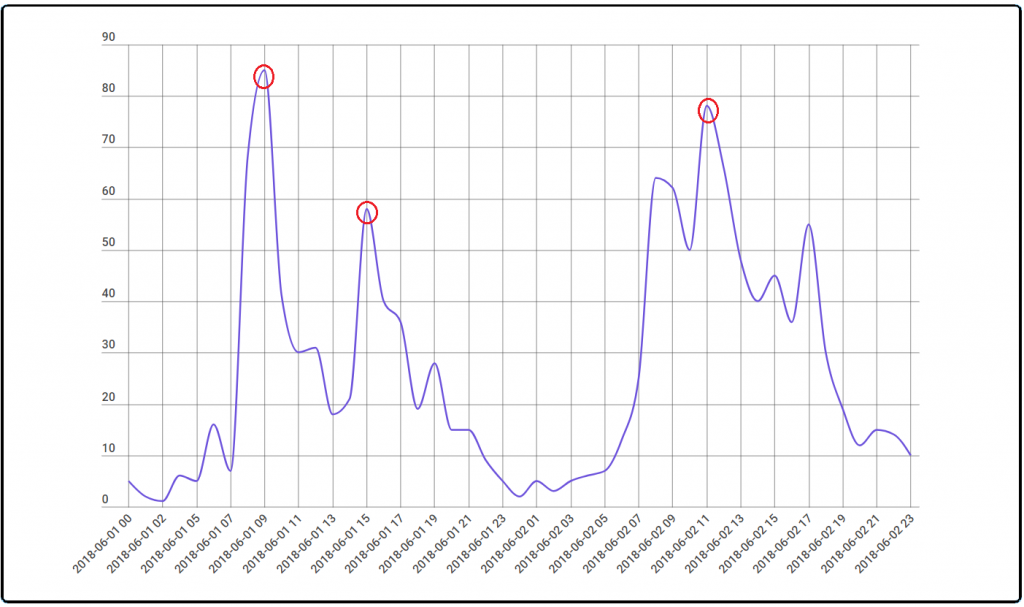 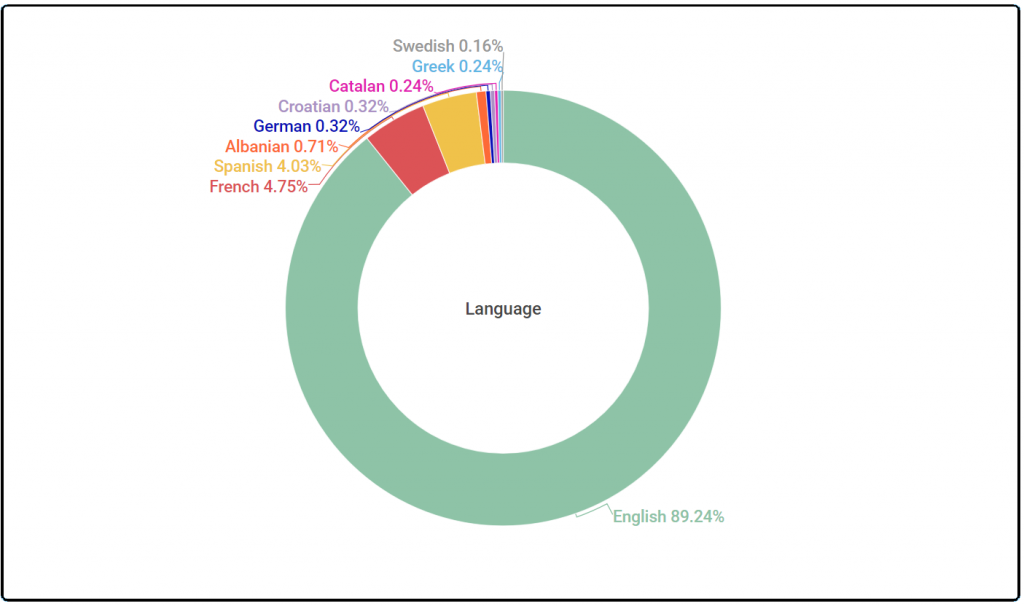 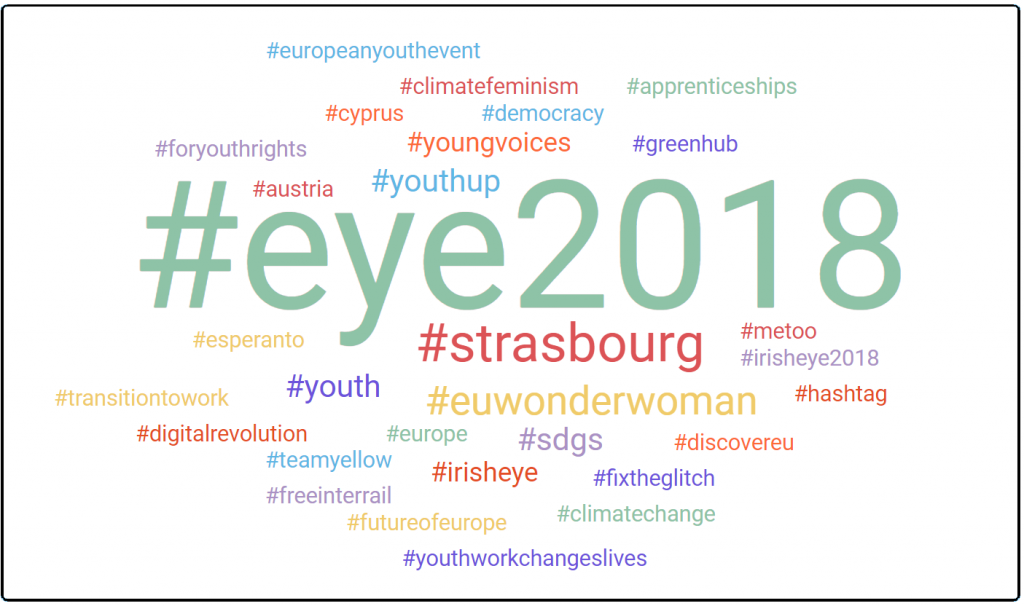 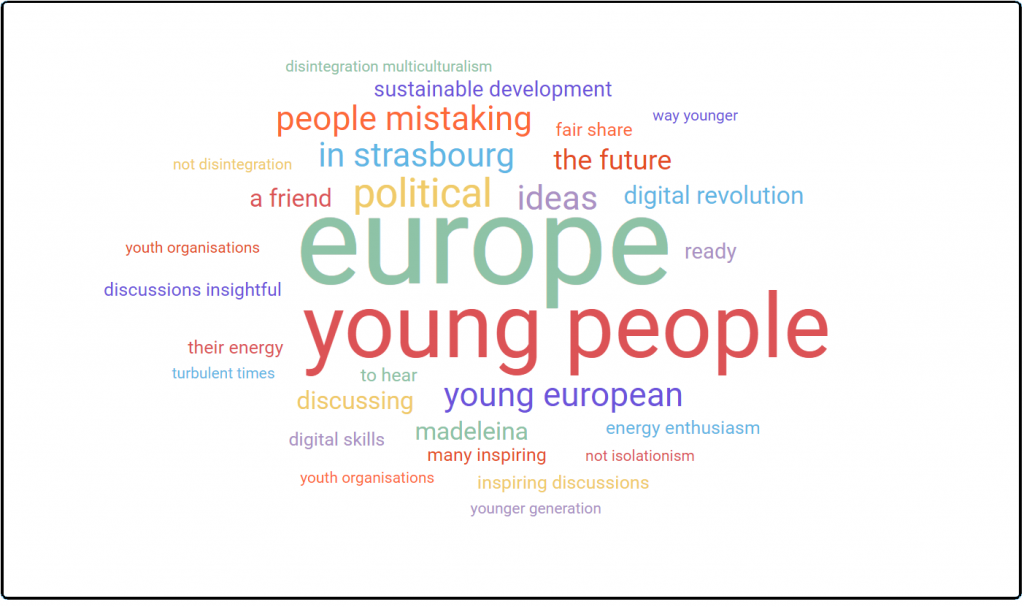 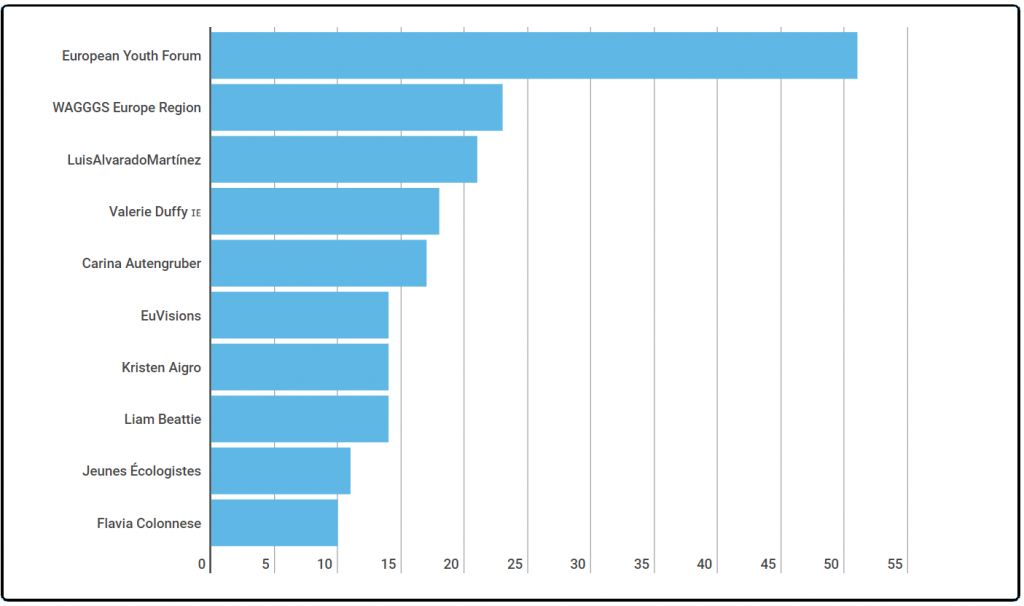 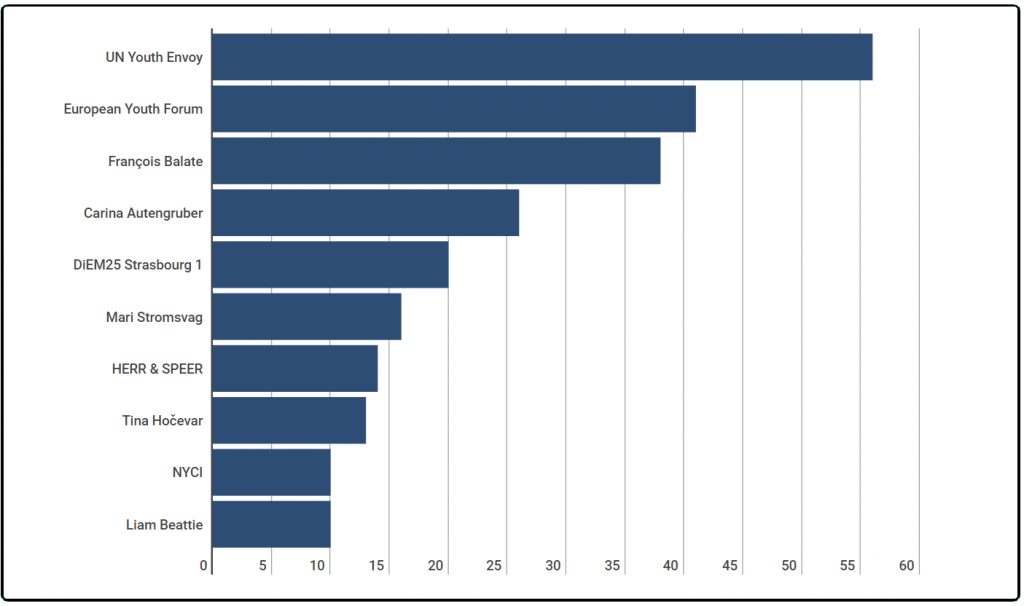 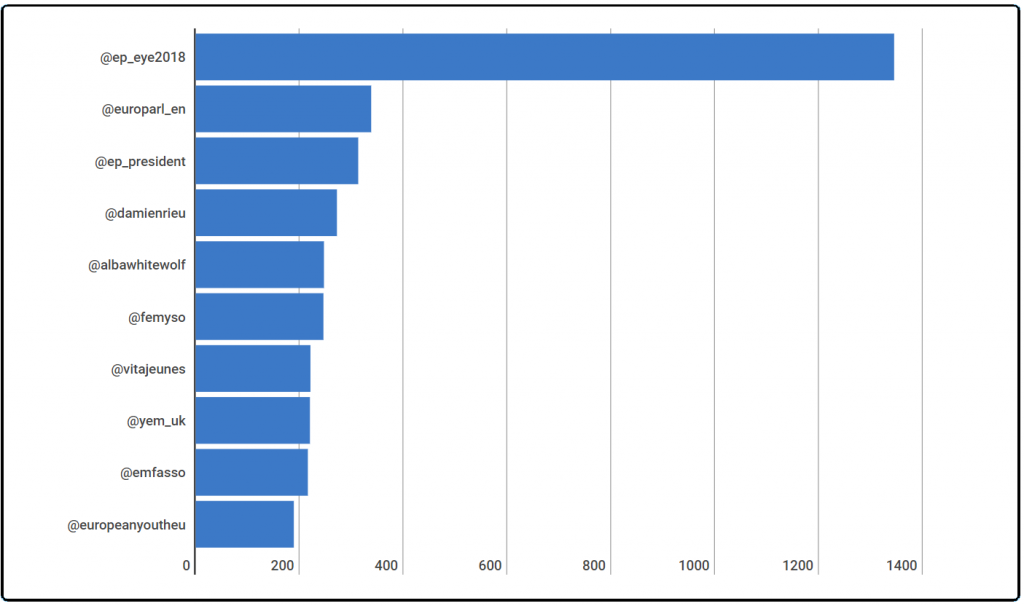 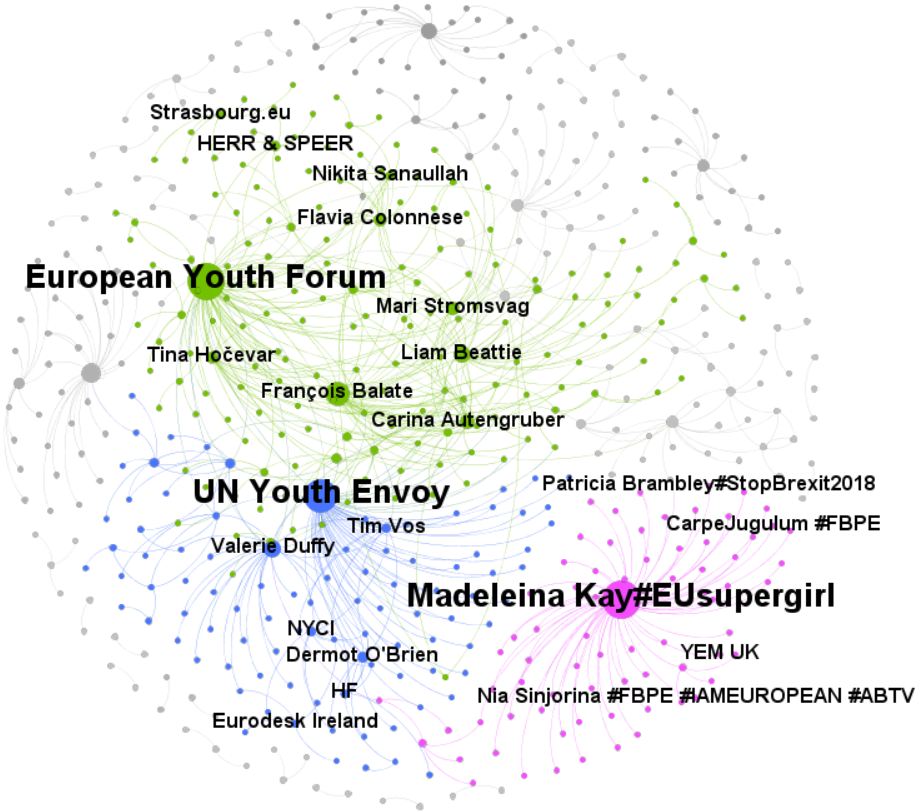 «Restrictive policies in themselves, such as trying to keep migrants from reaching the shores of Europe, harden the image of migrants as potential economic competitors»