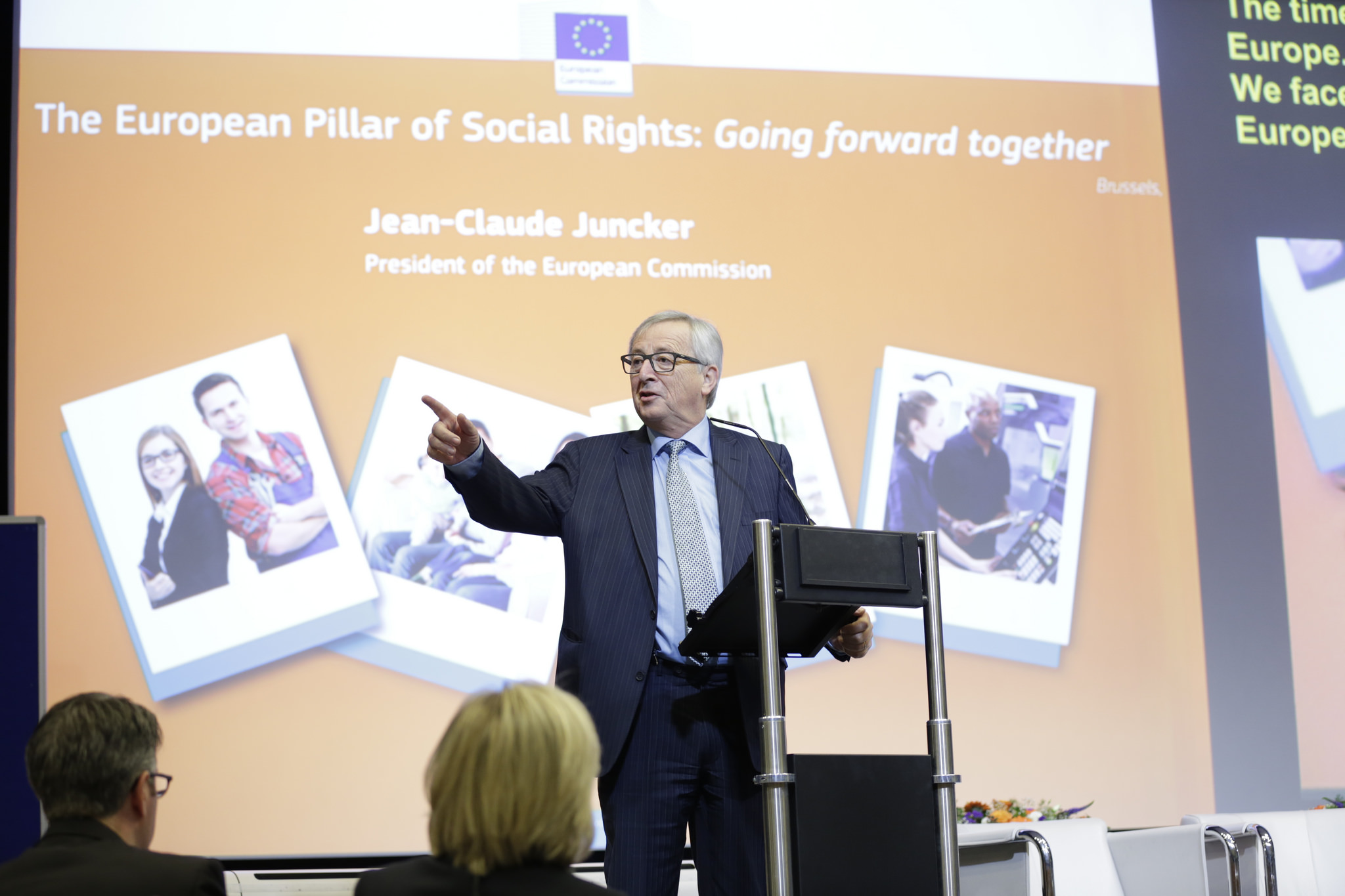 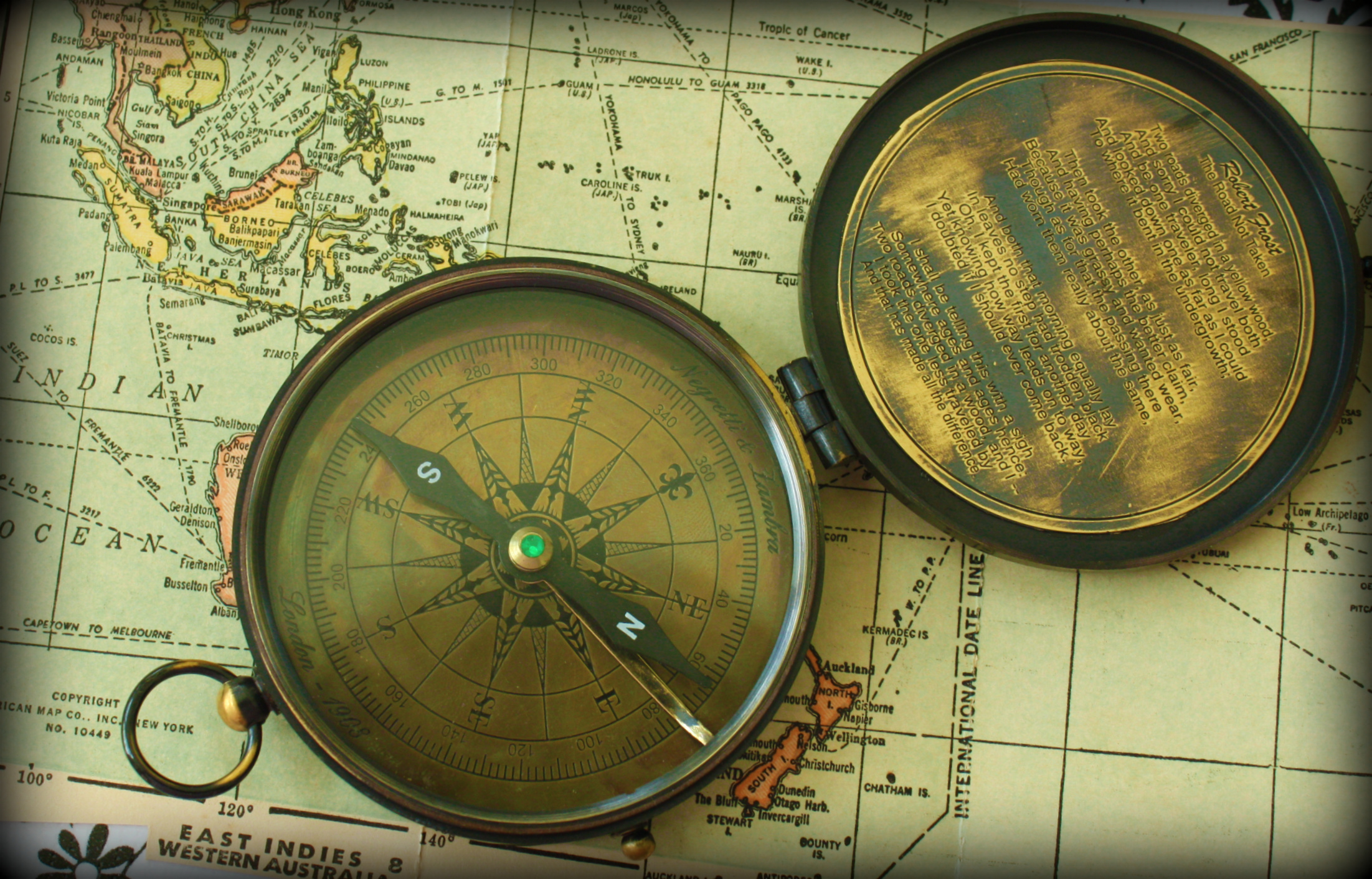 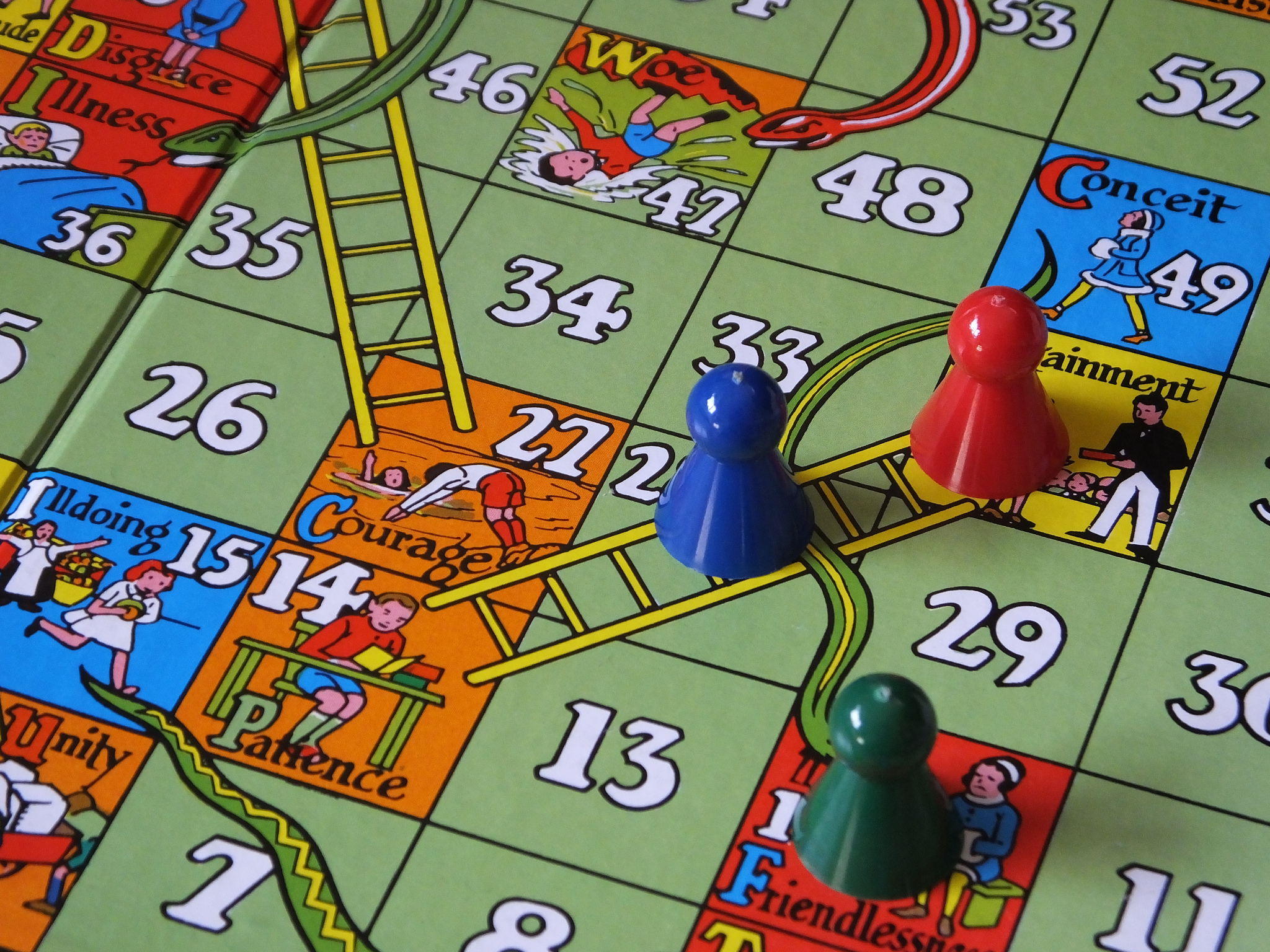 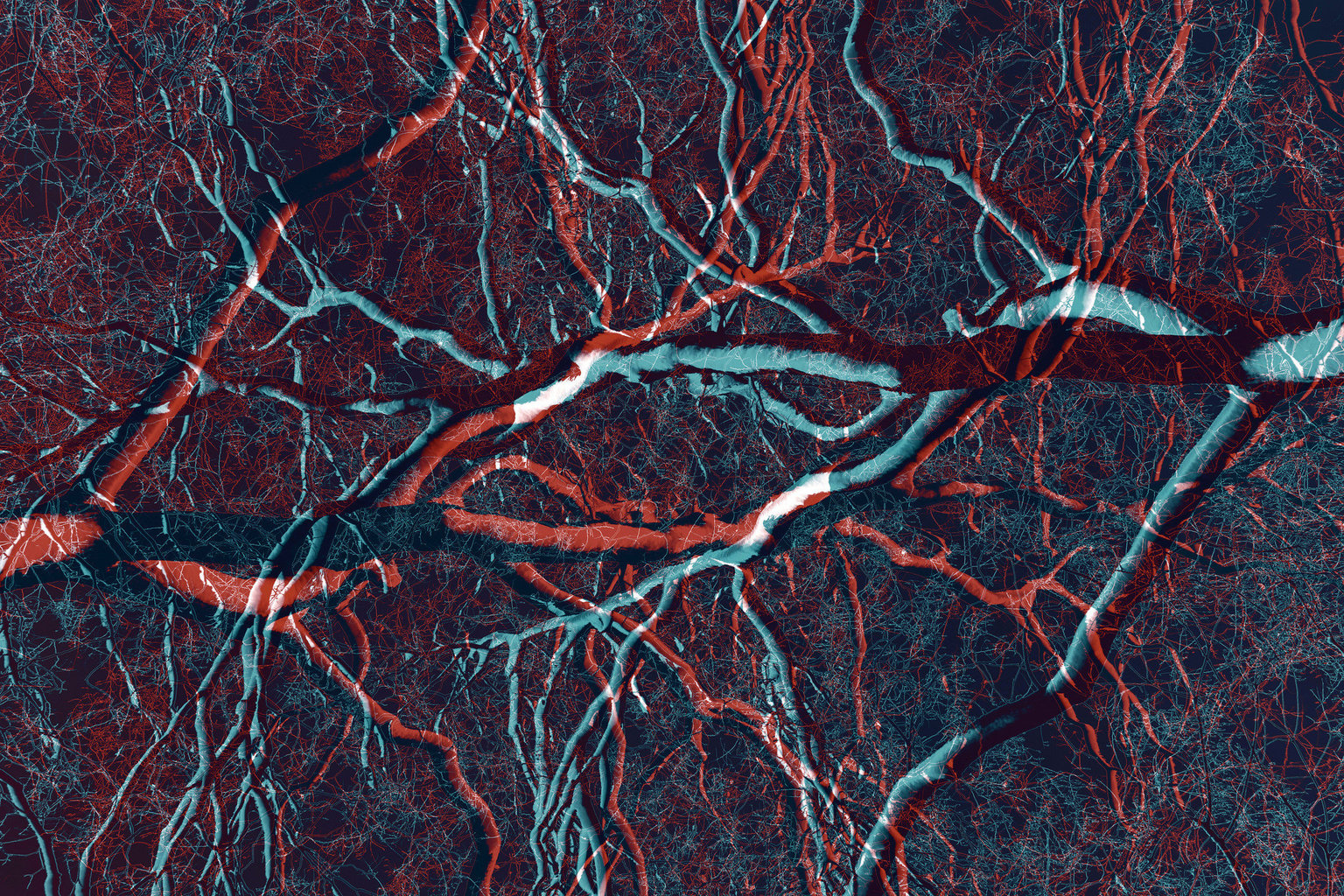 «At this point in time, with a crisis that is still unfolding its effects, institutional reforms would be impossible to achieve. We need immediate political decisions and programs to be taken up by current policymakers»