Support for free movement in the EU is on the rise, but there’s a catch: enthusiasm is limited to EU migrants. 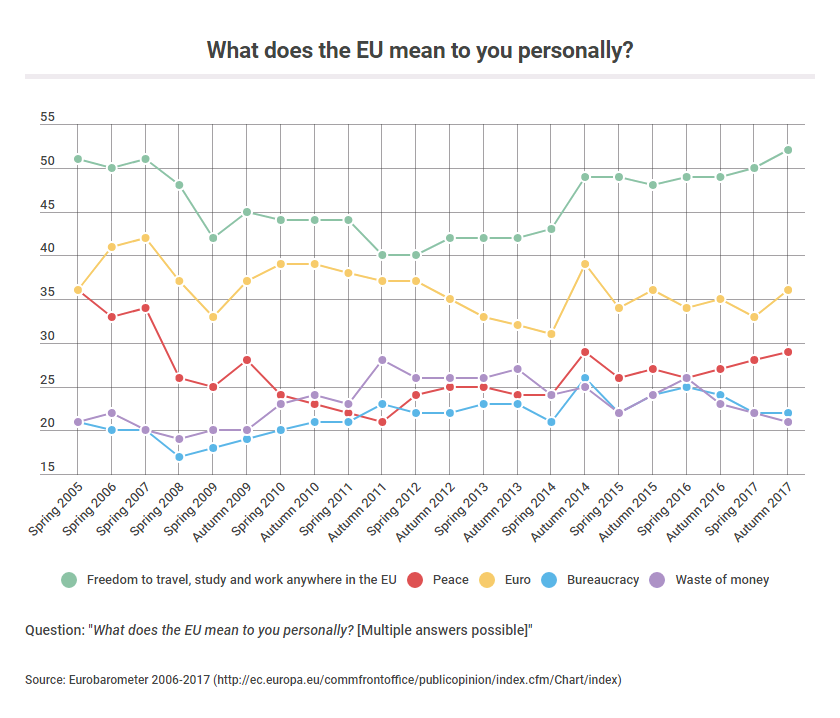 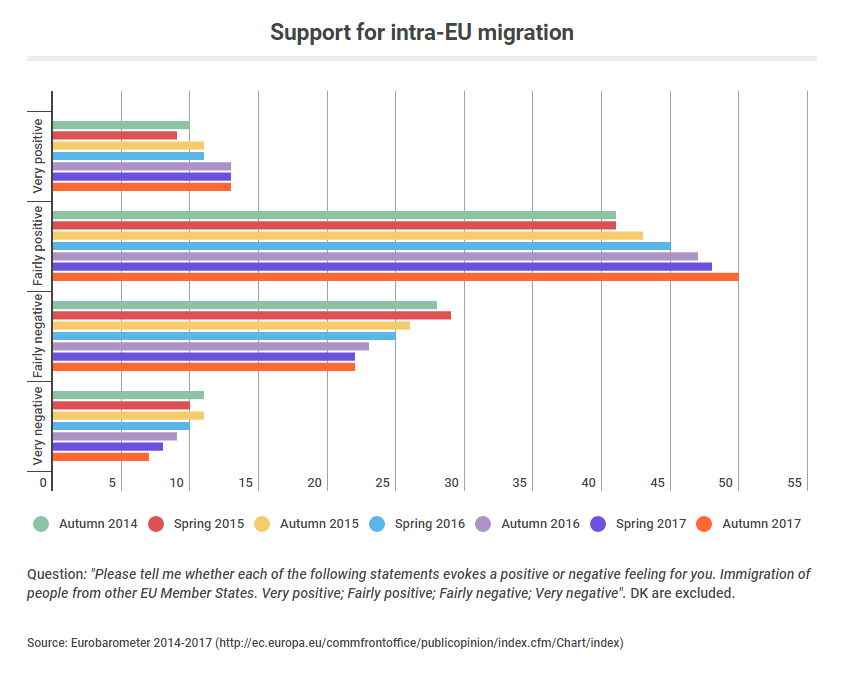 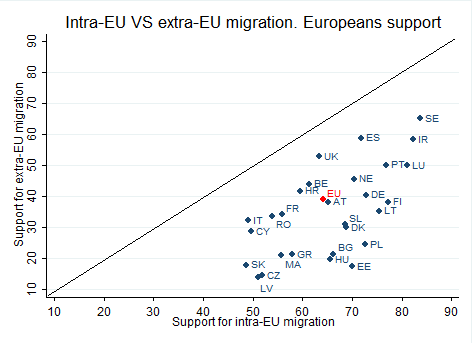