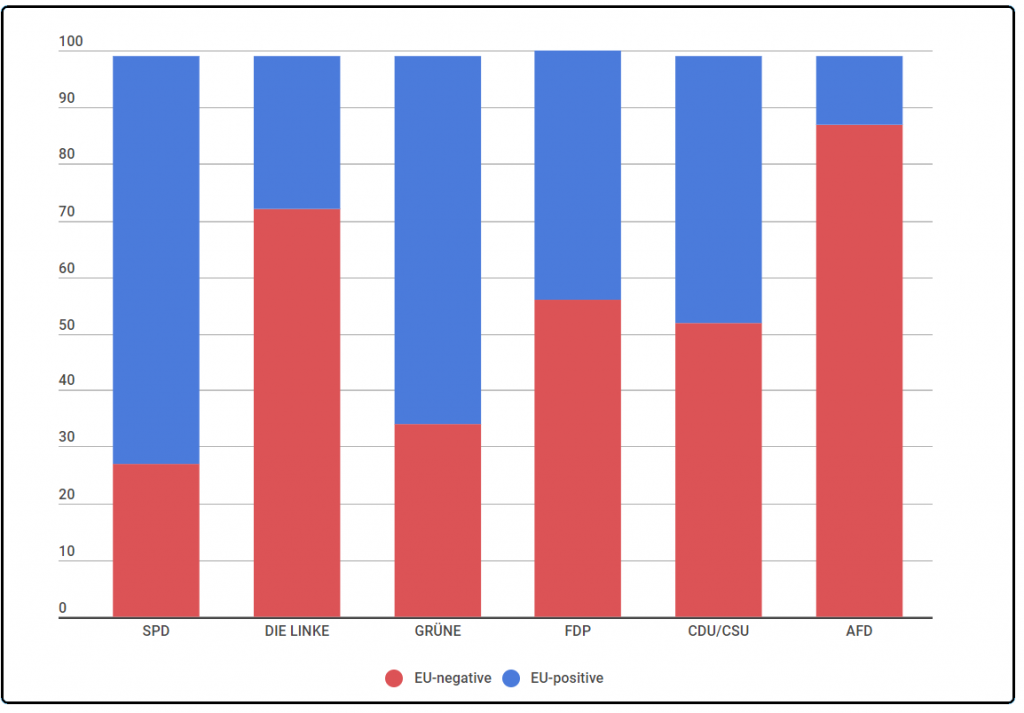 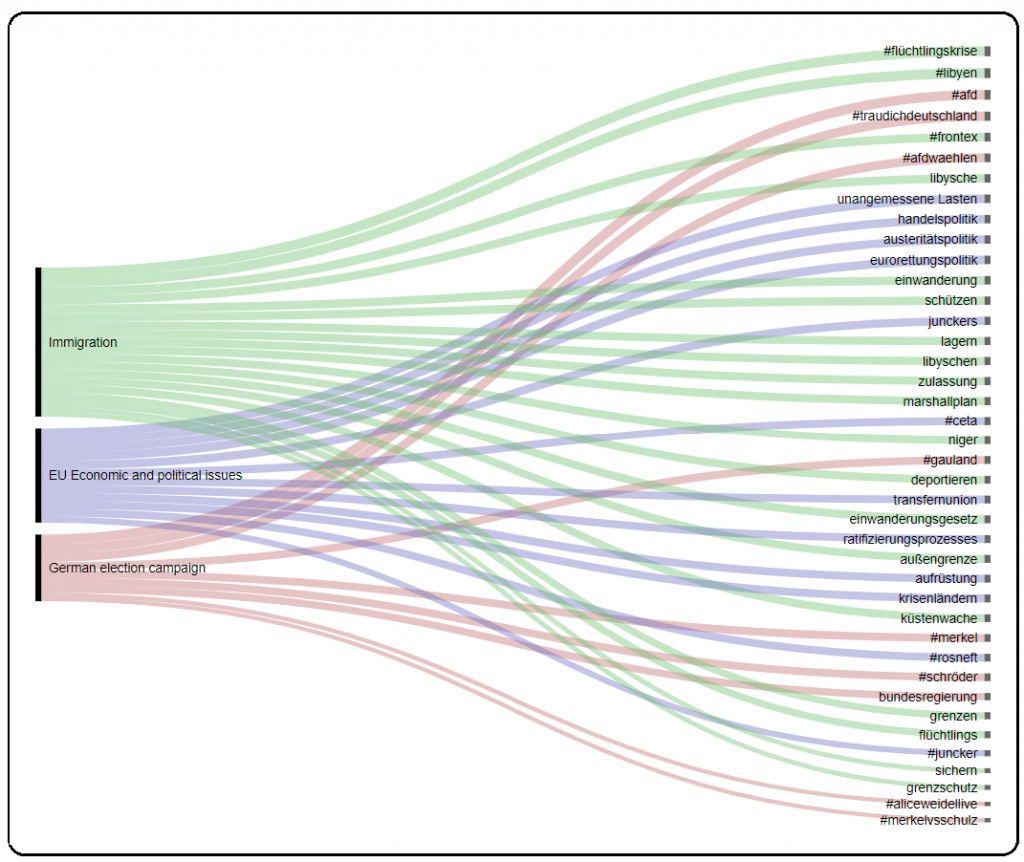 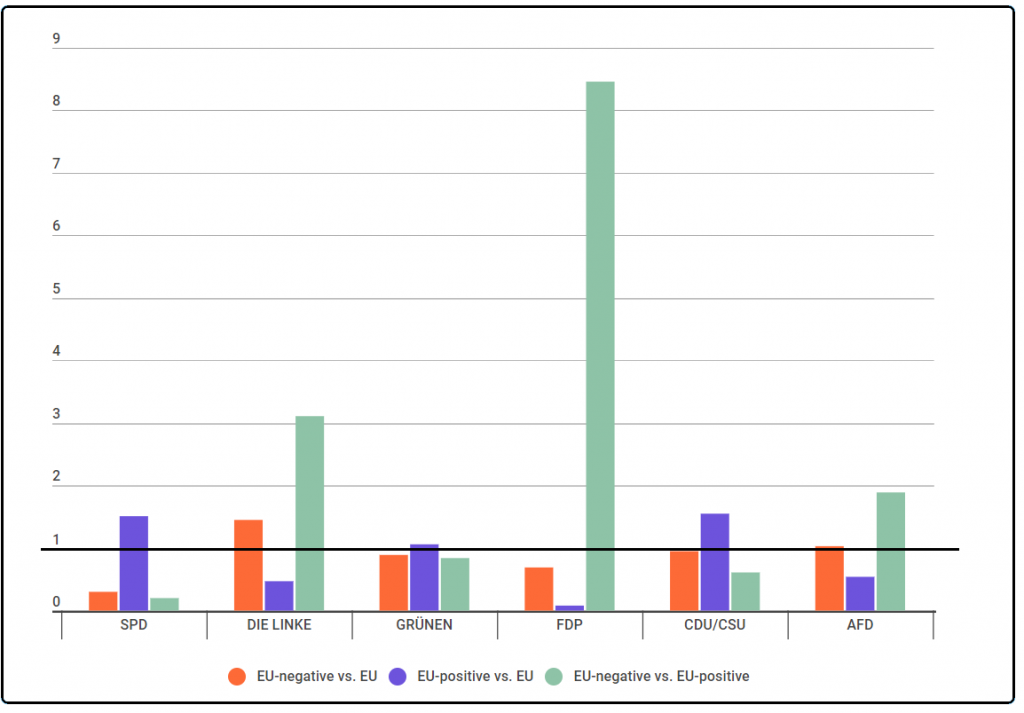 «When dealing with EU reform proposals, the literature also tends to focus on the contrasts between Germany and France. Germany and Italy are of particular interest because they developed a different reading of the euro crisis.»