All the classic visions of European integration have been built on the idea of an «Elite project». And all the elite-centred visions of a closer European Union have been historically conceived assuming that economic integration would have had lots of positive effects on political integration. Such an optimistic view has started to stumble at the end of the last decade of the XX century, when the costs of emerged in many countries and, on the other hand, the most wealthy Member States imposed severe guarantees to avoid the risks of a lack of stability. Later, the economic crisis has amplified some of the doubts already raised in a few analyses (for instance McKay 1999) concerning the sustainability of EMU in the absence of stronger political conditions. 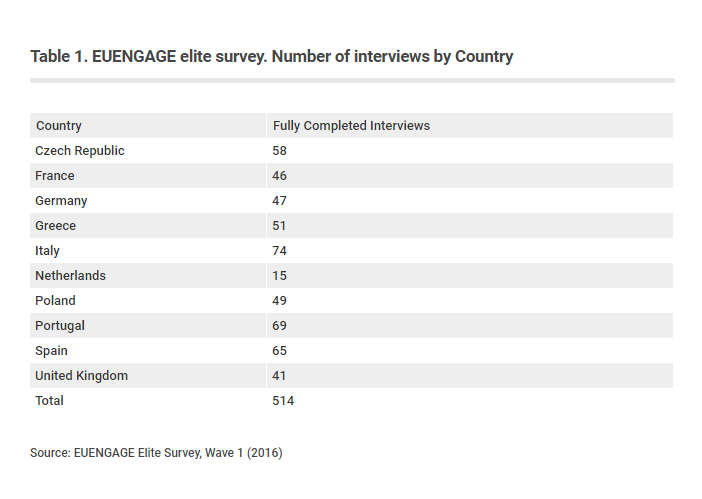 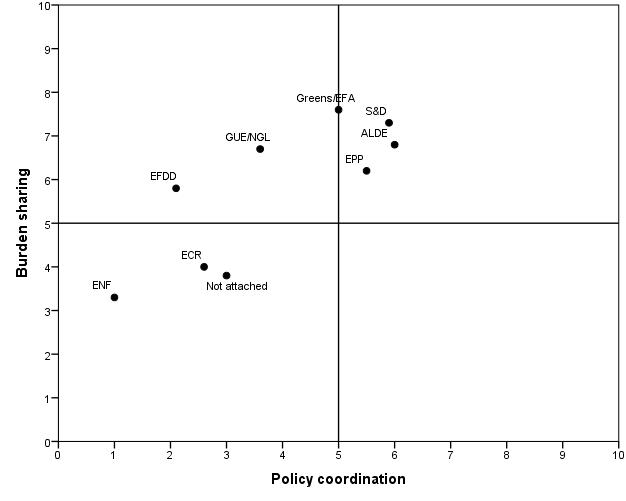 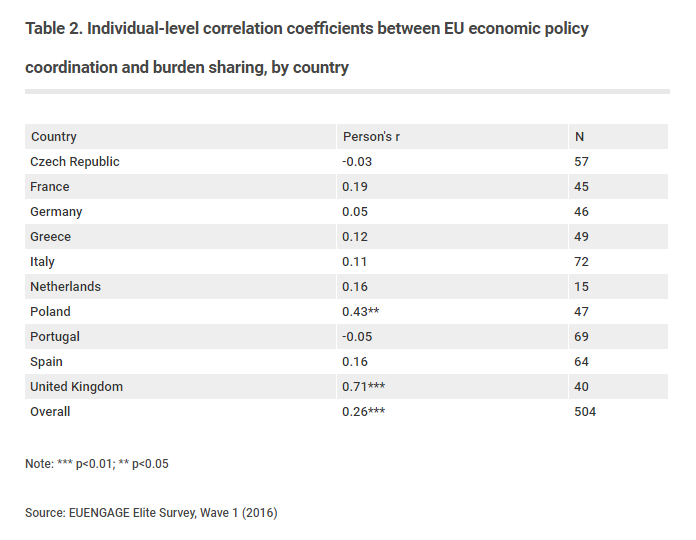