Juncker’s latest State of the European Union speech was less emotional and more pragmatic than the previous one. This might be the result of the EU’s political crisis. 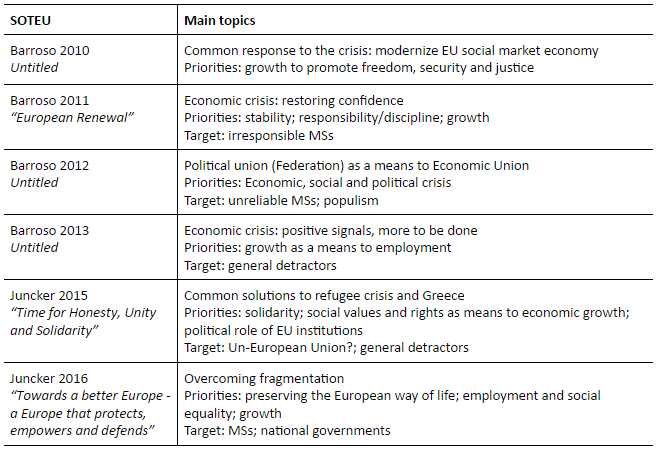 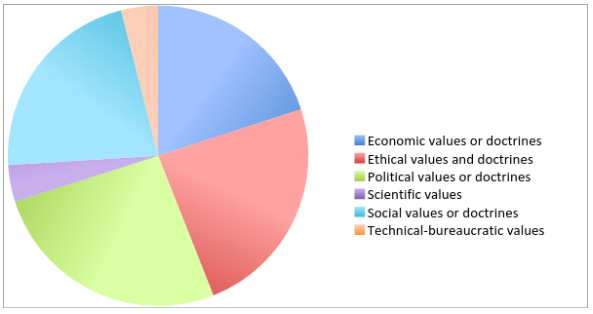