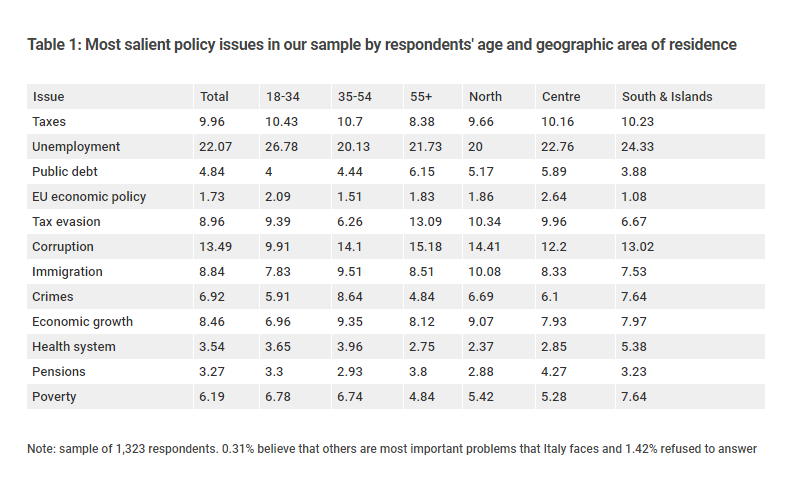 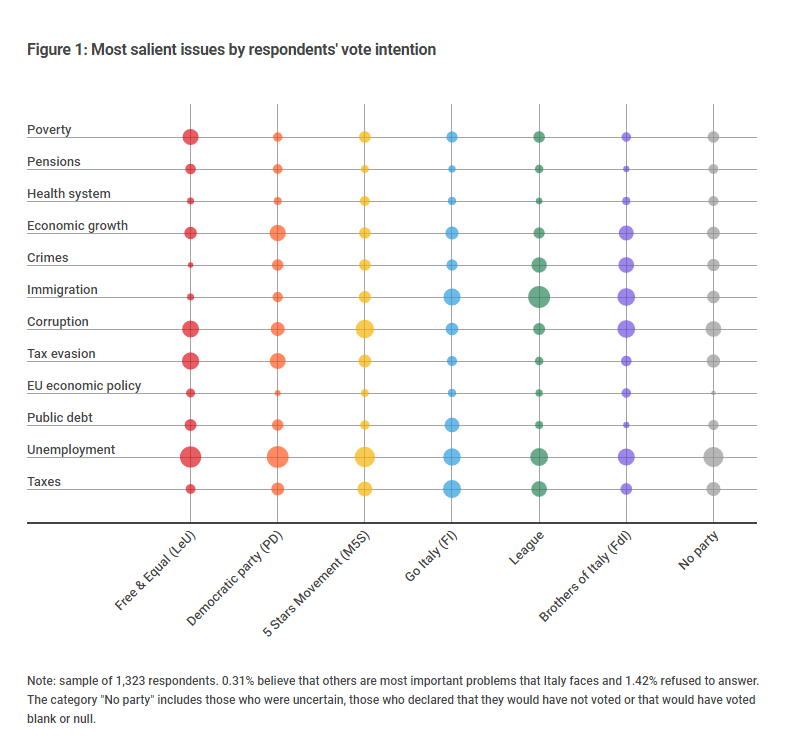 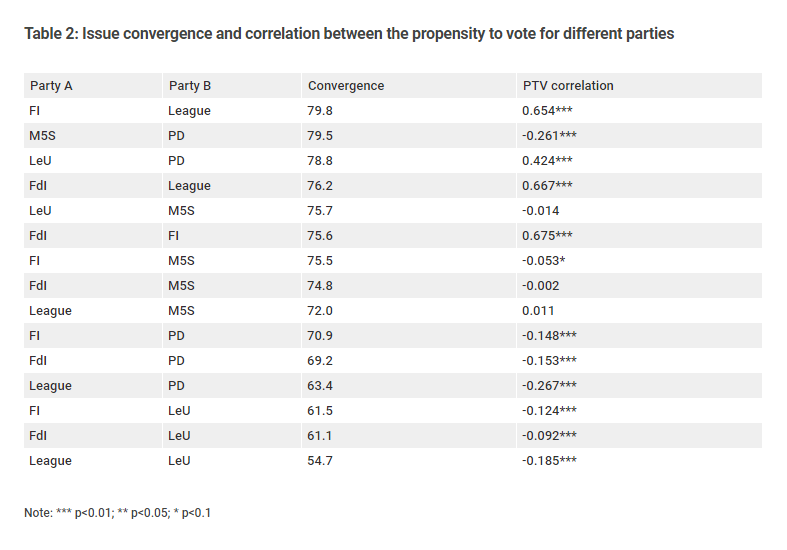 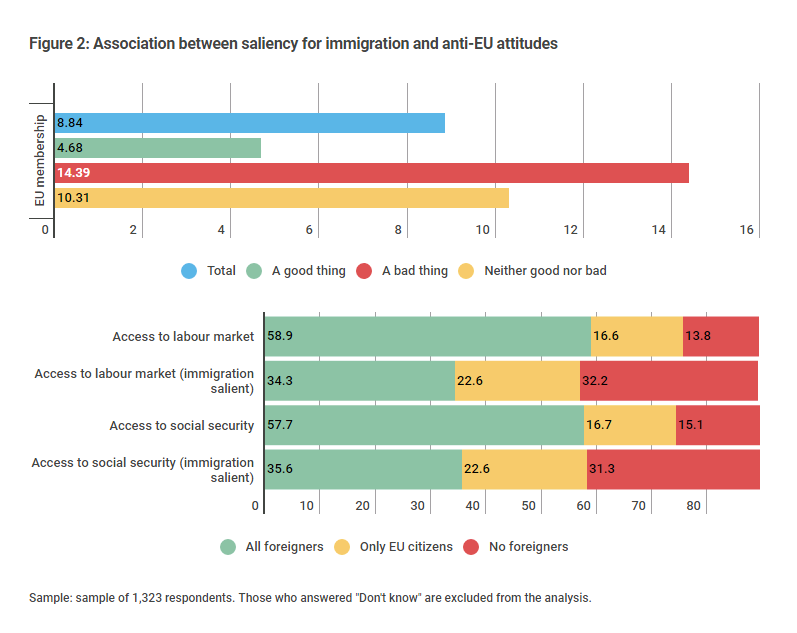 «the Commission sought to create a balance between antipodean positions: those of the Mediterranean countries, which have been asking for more solidarity for years, and those of countries viscerally opposed to welcoming asylum seekers»