IPSOS-Mori researchers found the degree of correlation between different groups of variables and how much they affected Britons’ vote to leave the EU. 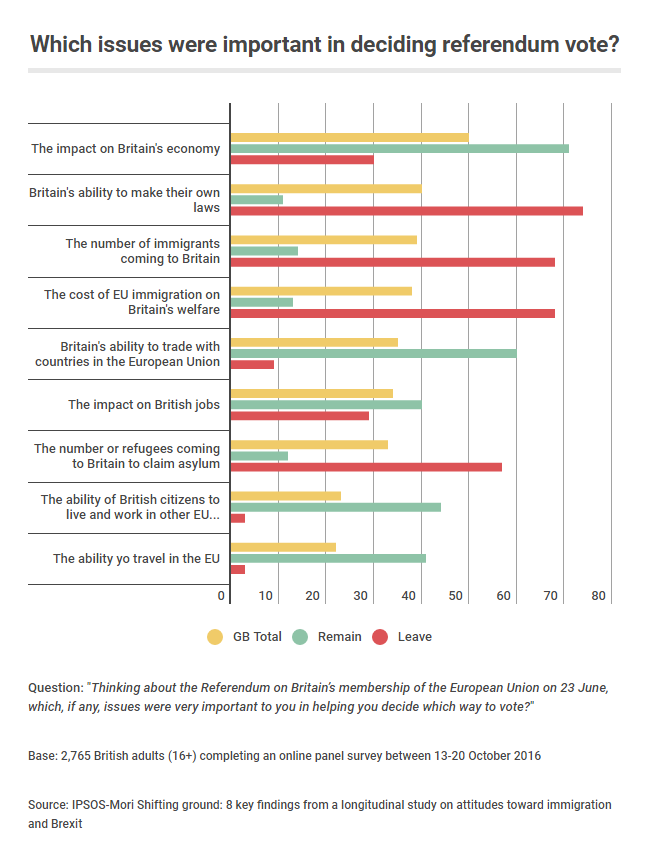 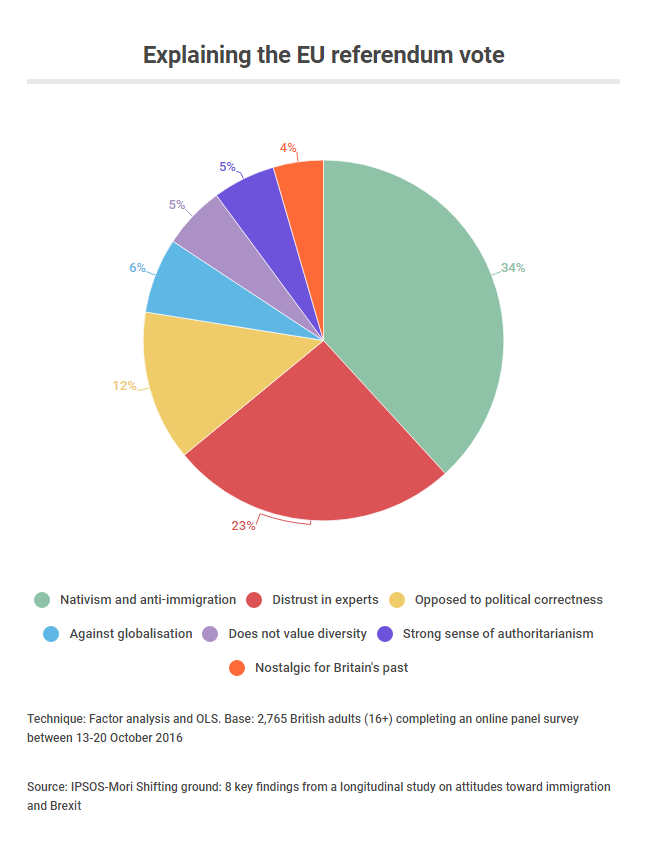