Judging from the political debate on Twitter, the discussion about the European Union was not at the core of the German electoral campaign. However, surprisingly, mainstream parties demonstrated to be more capable than Eurosceptic ones to lead discussions on Europe. 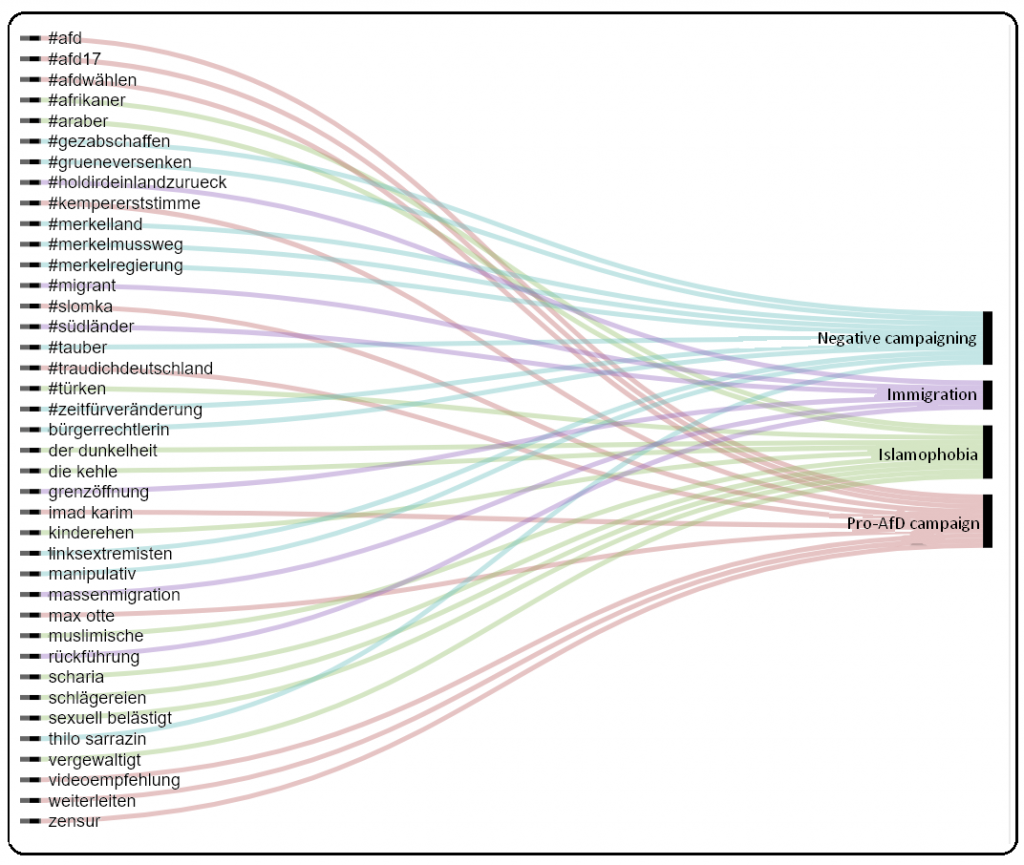 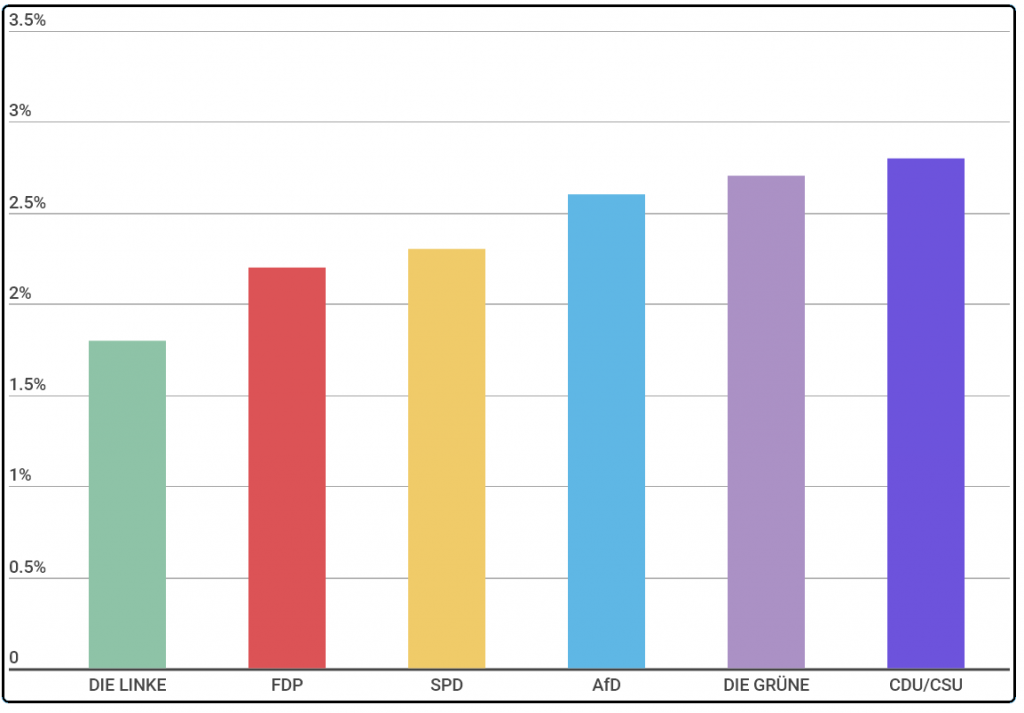 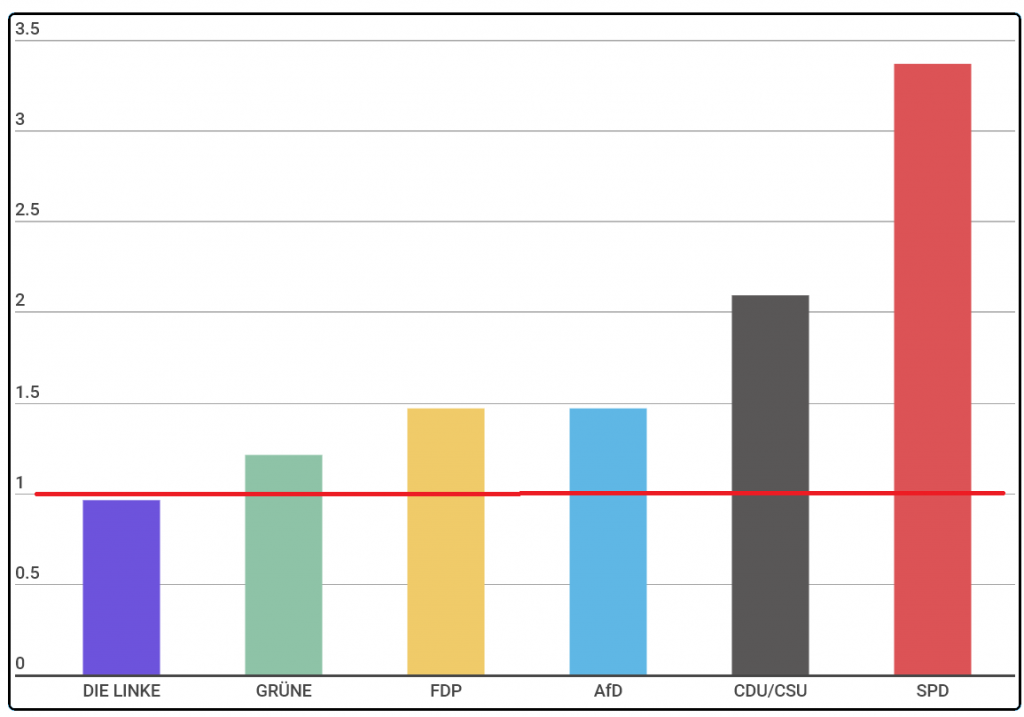