On March 20 the Finance Ministers of the Eurozone member states met in Brussels to discuss a number of issues, among which the second review of Greece’s economic adjustment programme. Greece and the EU institutions still disagree over the reforms that the Greek government should implement in order to obtain new bailout funds. As stated by the President of the Eurogroup Jeroen Dijsselbloem, “the outcome of today’s meeting is that we have agreed talks will continue and will intensify in coming days in Brussels”.

We followed the online debate about the Eurogroup meeting on Twitter by collecting all tweets containing the keyword “eurogroup” on 17-23 March, for a total of 14,383.

As Figure 1 shows, conversation on Twitter peaked on March 20, the day of the meeting. Lower peaks can also be seen in the two days after the meeting, when many reactions emerged from the media and from political figures. 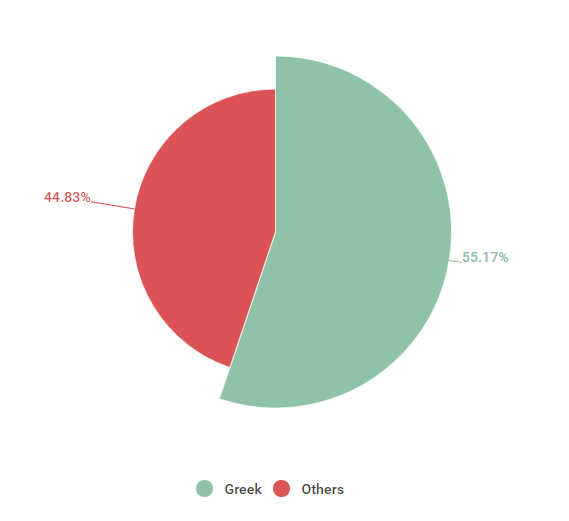 Figure 2: Distribution of tweets by language

As shown in Figure 2, tweets in our dataset are for the most part (7,935) in Greek–and it is safe to assume that they are written mostly by Greek users. Previous Twitter analyses on other EU political issues have showed that tweets in Greek are usually fewer than it is the case for other languages -in line with general population differences- which makes our results particularly notable. The high incidence of Greek tweets in our sample is most probably due to the reactions of Greek users to the lack of an agreement between their government and EU authorities over the country’s economic adjustment programme.

To better investigate online interactions among Twitter users we conducted a network analysis of our sample: 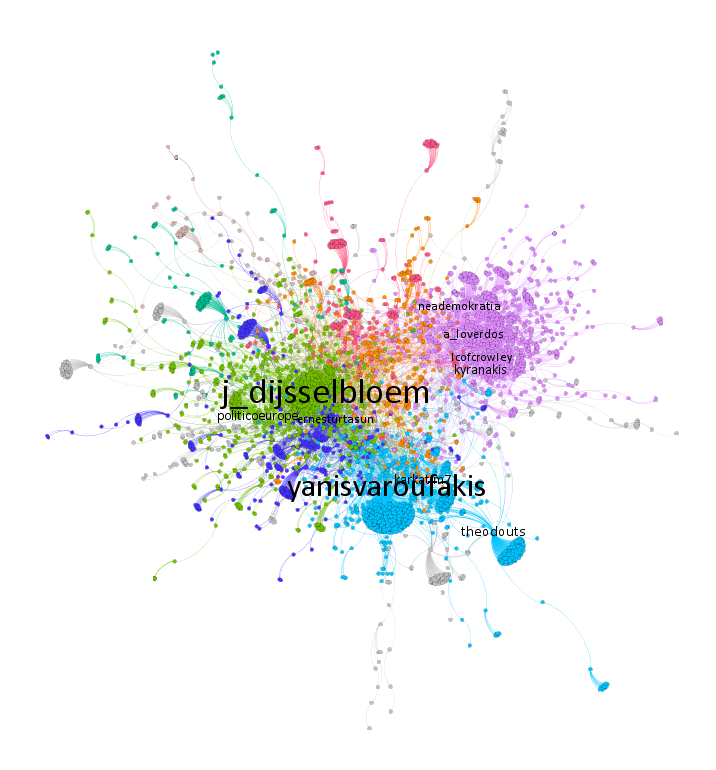 Figure 3: Network map of Eurogroup tweet sample, based on mentions

Each node in the graph represents a single user, while each edge (line) represents a link with another user. (A link is created each time one user interacts with another through a mention). The size of the users’ nodes and labels is proportional to the mentions received by each user.

The most mentioned users are @j_dijsselbloem and @yanisvaroufakis, two leading figures in the Greek bailout saga. Jeroen Dijsselbloem is the president of the Eurogroup, while Yanis Varoufakis is the former Greek finance minister. While the latter does no longer take part in official Eurogroup meetings, he clearly still has an influence on the theme, as shown by the number of times he was mentioned in the Twitter debate.

In Figure 3 we use different colours to identify distinct communities in the network. (Communities are detected through an algorithm working on the basis of users’ interactions with one another). The biggest region emerging from the analysis is the one including Greece’s political actors: the Neo Demokratia party (@neademokratia), Andreas Loverdos from the Panhellenic Socialist Movement (@a_loverdos) and Neo Demokratia’ deputy spokesman Konstantinos Kyranakis (@kyranakis). The other notable community in the network is the one containing @j_dijsselbloem and @politicoeurope. This probably reflects the fact that these two accounts were mentioned by a majority of Tweets in English, as they belong to a more transnational Twitter sphere.