Embraco starteded moving part of the production to Slovakia in October 2017, and in December the executives declared the intention to close the Italian branch. In February, the Italian Minister of Economic Development Carlo Calenda tried to negotiate alternative solutions with the company to avoid the layoffs, but Embraco rejected all proposals and confirmed their intention to move. 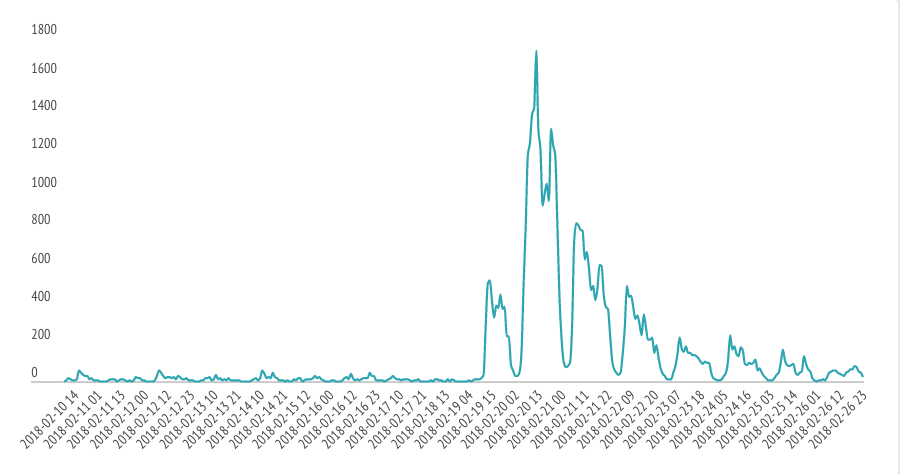 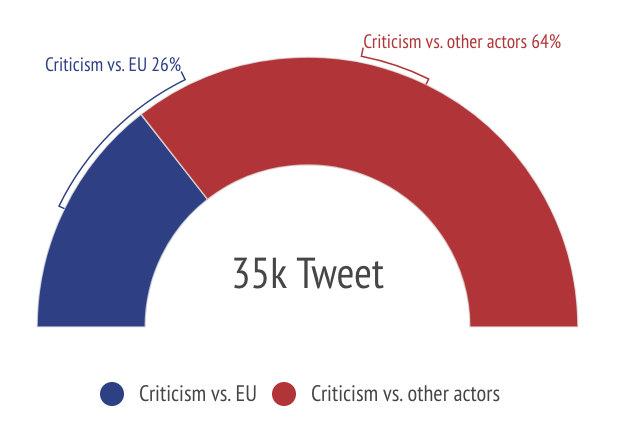