For Corbyn and against hard Brexit: British expats on Twitter during the #ge2017

On June 8, 2017, roughly one year after the Brexit referendum, British voters went back to the polls for snap general elections. The election was called by Prime Minister and Conservative leader Theresa May in an effort to consolidate her Parliamentary majority in view of the start of EU-UK negotiations over Brexit, set for June 2017.

About 83% of the 5,000 respondents declared they were “very concerned” about the impact of Britain’s departure from the EU on their everyday life.

The issue of Brexit was therefore a key theme of the electoral campaign, pitting those in favour of a “hard Brexit”–Britain exit from all the EU projects, including the single market–against supporters of a softer form of exit.

There are about 1.2 million British citizens living in other EU countries, according to a 2015 UN estimate. The implications of Brexit for the lives and rights of these citizens have been largely debated in the UK, and are one of the central issues in EU-UK negotiations.

According to a recent survey conducted before the elections by the Brussels and Europe Liberal Democrats, about 83% of the 5,000 respondents declared they were “very concerned” about the impact of Britain’s departure from the EU on their everyday life. Furthermore, only 2% of respondents declared they voted “Leave” in the Brexit referendum, while 57.6% voted “Remain” (the rest did not vote).

Tweets from the leader of the Labour Party, Jeremy Corbyn, were by far the most popular content, being retweeted by more than half of the British expats under examination (994 users). At the same time, only two users retweeted contents published by Prime Minister May.

We looked at the Twitter conversations concerning the 2017 general election campaign, in an attempt to identify tweets sent from UK users living abroad to analyse the content of their conversations and estimate their voting intention and attitudes towards Brexit. From May 2 to June 8 we collected all tweets containing the official hashtags #ge2017 and #ge17. We then processed the data collected through an algorithm that estimates the location of the sender by analysing tweet’s metadata. Through these tools we were able to isolate tweets coming from EU countries other than the UK, obtaining 356,405 tweets (sent by a total of 59,266 users) coming from users located any of the EU27 states. 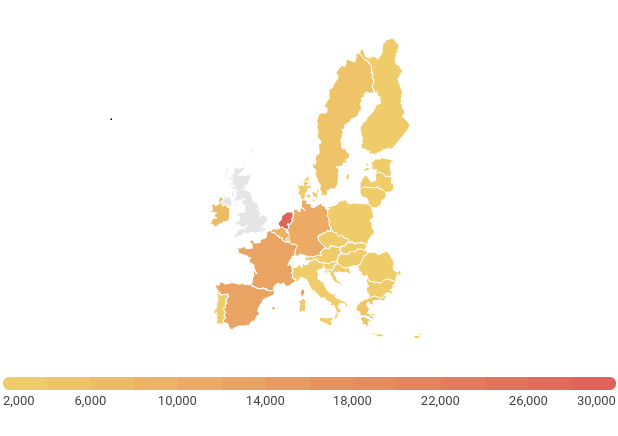 Figure 1: Country distribution of tweets on the 2017 general election

We dug into this set of tweets, to discover that 3 out of 10 of the most shared contents were URLs linking to UK official websites to register to vote from abroad, thus suggesting the British citizenship of the authors of the related tweets. Following this intuition, we isolated all tweets sent from users who tweeted such links at least once, for a total of 89,614 tweets (about 1/4 of the entire dataset). While this criterion is by no means exhaustive–we did not include in our analysis lots of other tweets likely sent by British expats who, however, did not campaign to register to vote–it allowed us to precisely identify a sub-sample of politically active British expats.

Further analyses showed that the 89,614 tweets of our sub-set of tweets were sent by just 1,666 users, with an average of 53 tweets per user. This characterises them as a group of people highly interested in politics and deeply involved in the electoral campaign.

The most tweeted hashtag by Brits abroad is, significantly, #stopbrexit, followed by other pro-labour and anti-brexit hashtags such as #weakandwobbly, #toriesout, #remain, #brexitcost.

In order to estimate their political affiliation, we analysed the content of their retweets, to see if they were more likely to relay content published by politicians from certain UK parties. Results shown in Figure 2 show that tweets from the leader of the Labour Party, Jeremy Corbyn, were by far the most popular content, being retweeted by more than half of the British expats under examination (994 users). At the same time, only two users retweeted contents published by Prime Minister May, and two retweeted tweets by UKIP leader Paul Nuttall. Interestingly, the second most retweeted account was that of another key opponent of Brexit, namely Scottish National Party leader Nicola Sturgeon (112 users).

Moving on to the content of these tweets, leaving aside #ge2017 and #ge17, #votelabour was the most widely used hashtag, followed by #brexit. To visualize the way in which the Brexit issue was framed by the users under exam, the tag cloud below represents all the hashtags co-occurring in tweets including “brexit” and “#brexit”. 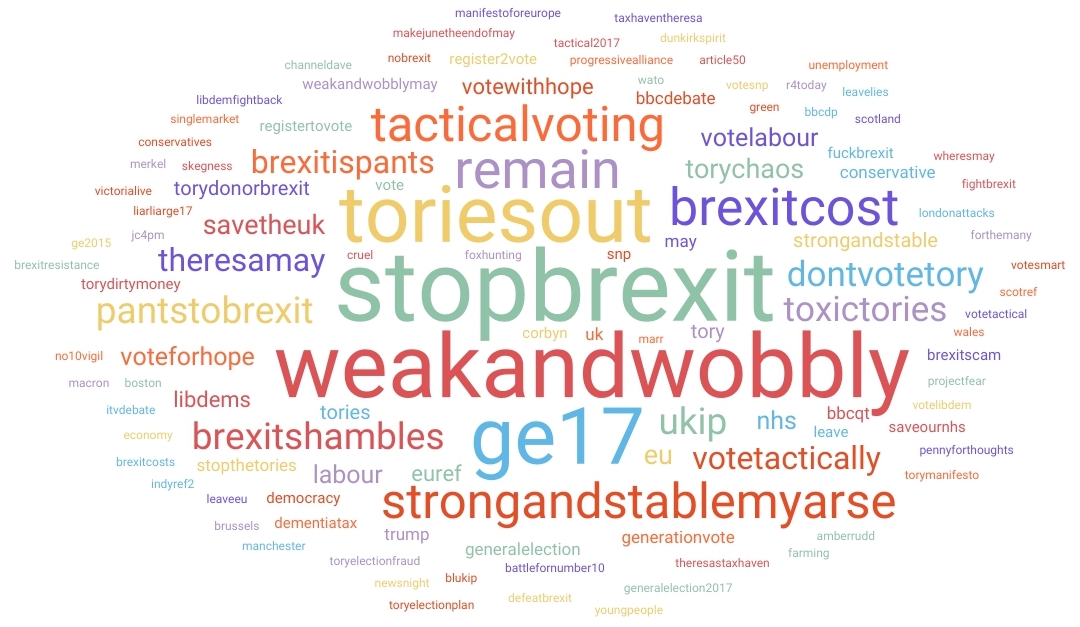 Figure 3: Tag cloud of the most frequently used hashtags in Brexit-related tweets

If British expats’ support for Jeremy Corbyn was already suggesting a negative view of a hard Brexit scenario, such an expectation is confirmed by the tag cloud in Figure 3: the most tweeted hashtag by Brits abroad is, significantly, #stopbrexit, followed by other pro-labour and anti-brexit hashtags such as #weakandwobbly, #toriesout, #remain, #brexitcost.

Overall, British expats appear, therefore, first and foremost as Brexit opponents who, out of principle or tactical voting, supported the Labour leader during the #ge2017 campaign.