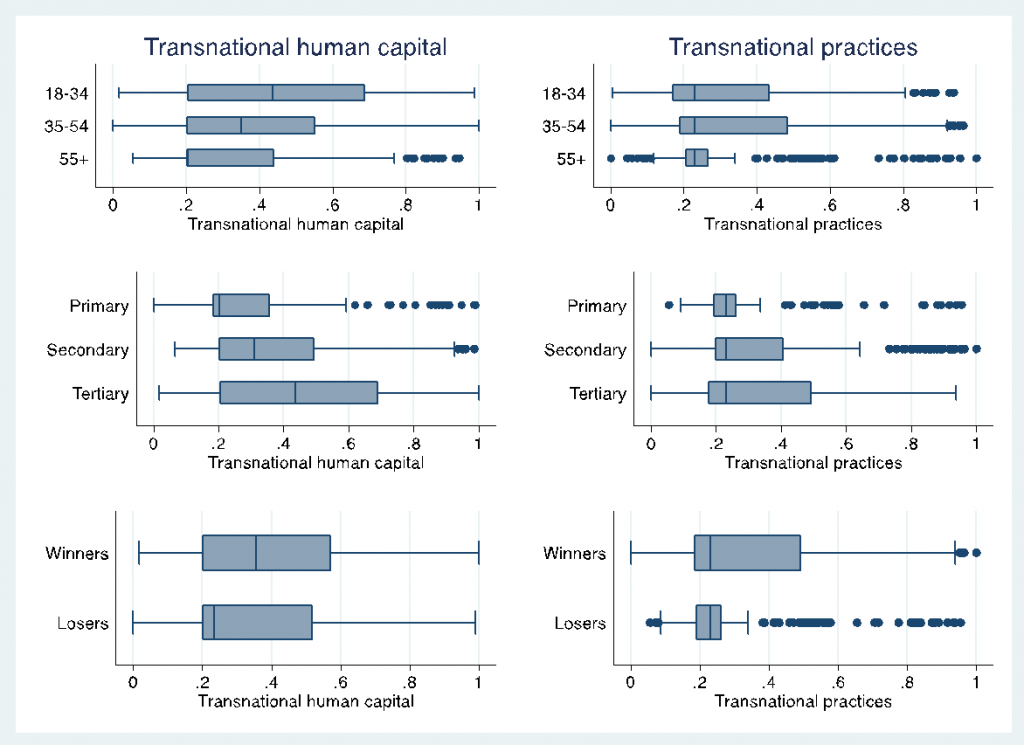 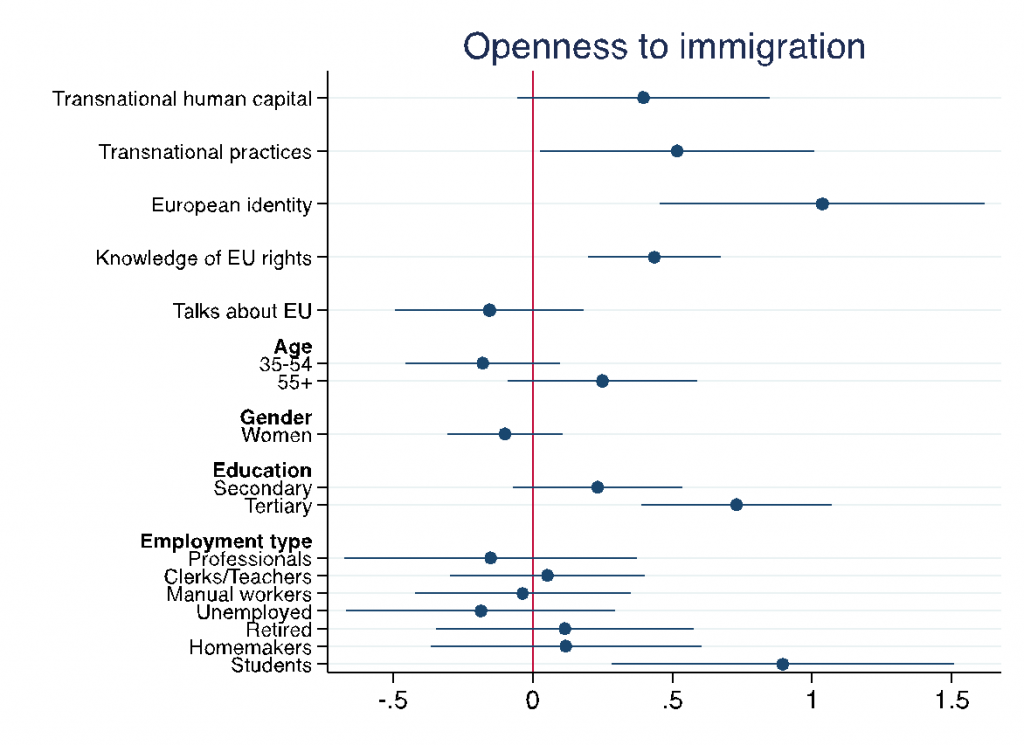 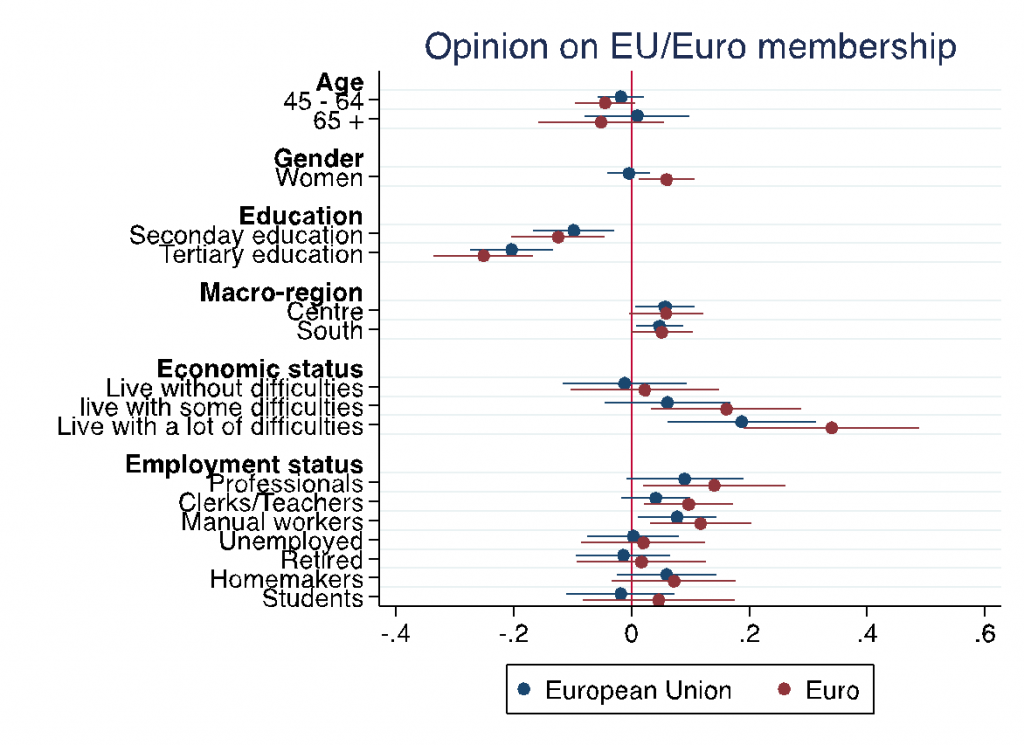 «What globalisation’s losers theory hypothesized has found some empirical support during the last Italian national election. Negative externalities of globalisation and the EU integration process are unevenly distributed in the society»